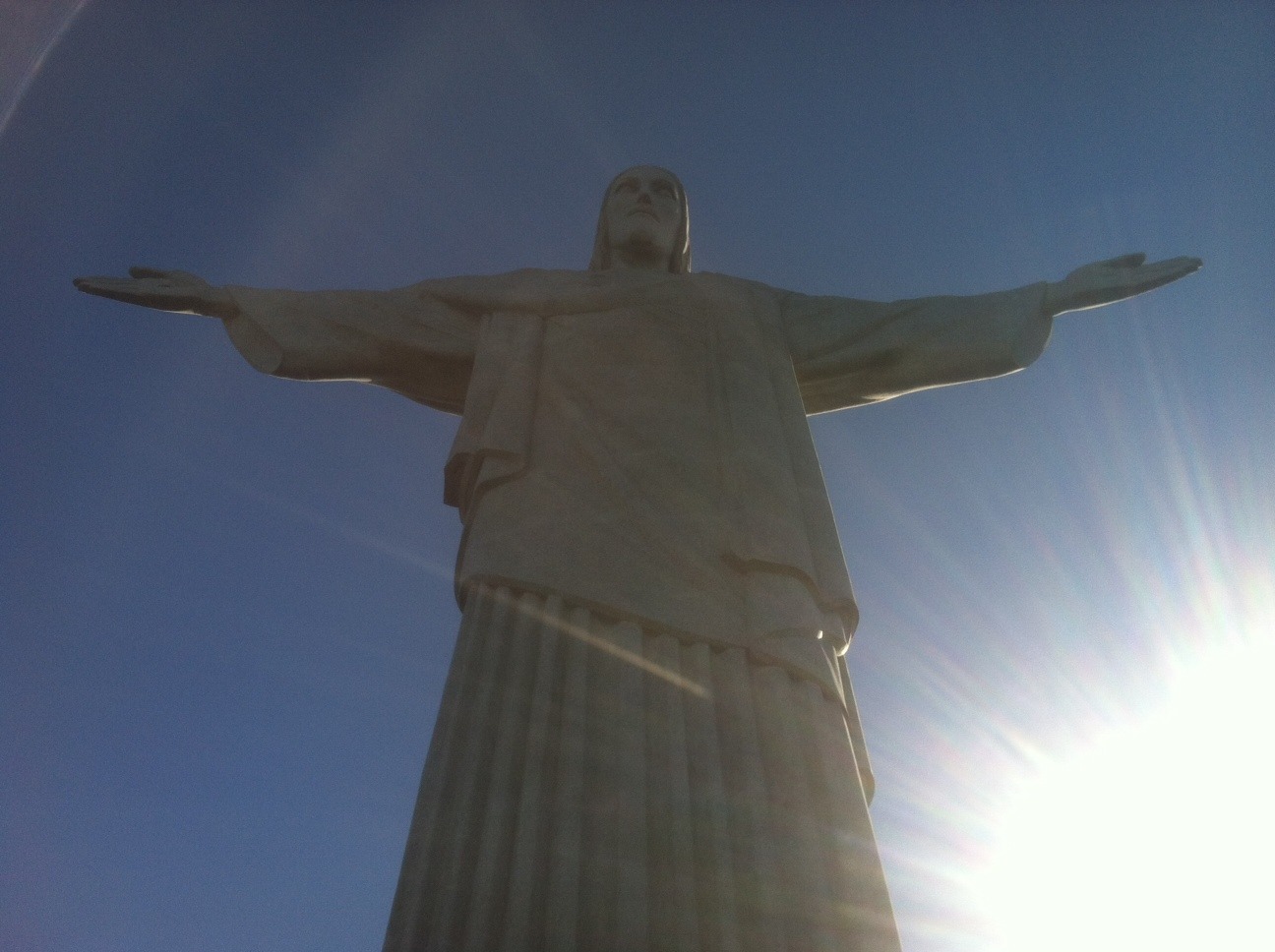 After exploring the Christmas book flood in Iceland, our Publishing Industry Insights series crosses the Atlantic Ocean and the equator to provide a better understanding of the current Brazilian publishing scene.

While preparing for this year’s Olympics in Rio, Brazil – the largest economy of Latin America – is navigating in deep waters. The country is undergoing a period of deep economic stagnation, which has been defined as the “worst downturn since the Great Depression”. The Real (Brazil’s currency) is experiencing a dramatic depreciation as inflation rates reached 10.67 % in December 2015, with unemployment growing to 7.9%. As if this wasn’t enough, the country is also dealing with an extremely difficult political situation, with President Dilma Rousseff currently facing impeachment and many other prominent public figures (including her main opponent Eduardo Cunha) being involved in corruption scandals.

As predictable, the crisis hit the book industry too, following a period of prosperity and fast growth during which Brazilian publishers were “voraciously” buying foreign rights (which 2 Seas Agency witnessed during the 2013 Bienal do Livro). The previous blast of acquisitions was replaced by a certain caution: high inflation rates have dramatically reduced the purchase power of publishers, who are therefore buying fewer titles and offering more modest advances. Another major cause of concern is the abrupt stop of the governmental book purchasing programs, which used to represent a high portion of the total annual sales. It is reported that as of 2016 the Fundo Nacional de Desenvolvimento da Educação owes around 400 million Real to Brazilian publishers, a fact that is seriously endangering the educational publishing sector. But textbook publishers are not the only ones to struggle. In fact, the government used to purchase titles of all kinds – including fiction and non-fiction, as well as children’s books – which were then distributed mainly to libraries across the country. 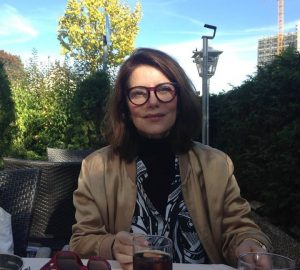 To learn more about the current situation and future of the Brazilian book market we interviewed our co-agent Luciana Villas-Boas, co-founder of Villas-Boas & Moss Literary Agency & Consultancy.

Giulia: What is the current state of the Brazilian publishing industry?

Luciana: Brazilian publishers will face a difficult 2016 as political and economic instability continue to plague the country.  The Real (Brazilian currency) devaluation is impairing the acquisition of foreign titles. The end of government acquisition programs (for public schools and libraries) has resulted in a significant decline of revenues for the industry over the past year. The importance of government sales varied from house to house, with publishers like Sextante or Intrínseca not relying on them at all, to others who counted on them for more than 70% of their profits. One cannot underestimate the impact of the end of those programs on the destabilization of the whole Brazilian book market. Last Christmas was the worst for the commerce in 12 years: naturally, bookstores are seeking only very safe bets as new releases, which creates a tough scenario for debuts and even for titles that might be long-term sellers but would not give immediate returns.

In 2015, we saw the closing of Cosac & Naif with part of its catalogue absorbed by Companhia das Letras. More important was the consolidation of the Random House Group, merging Companhia and Objetiva (former Santillana/Alfaguara). There was also the assimilation of Saraiva into Somos Educação (Abril Group), which put an end to the trade activities of the company, which now concentrates only on textbooks. Expect more consolidation along 2016, even with more international companies coming into Brazil.

The crisis might be a long one, at least one or two more years ahead, but it should not be forgotten that no other country in the world has such a huge population ready or almost ready to enter the market as readers. Among Brazilians, there is an increasing awareness of the value of education and reading, so much so that the fall of book sales in 2015 was less radical than in other retail sectors. Publishers that demonstrate discipline and a willingness to invest in Brazil’s future and long term maturity will for sure be rewarded in the years ahead. As valuations for publishing assets are now very low for international investors, we can expect that foreign companies will consider entering or investing in the Brazilian book market in force.

G: What are the causes of the crisis? 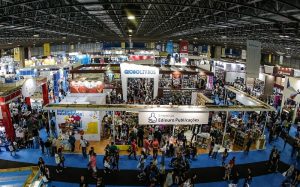 G: Which sector of the book industry is struggling the most and why?

L: Children’s books are struggling the most. Illustrated books are expensive to produce, and costs cannot be transferred to the price of the copy sold at the bookstore. The sector has always relied a lot on sales programs to state and federal institutions, and this is finished. For the traditional houses of children’s literature, it is the end of a period of sudden and tough competition from trade publishers that flocked to the sector in recent years, due to the bonanza of the official acquisitions, increasing the level of advances in that segment.

G: What effects does this situation have on foreign agents and publishers doing business with Brazilian publishers?

L: The crisis caught Brazilian publishers almost by surprise after a long euphoric period of intense internal competition. For fear of seeing an (apparently) strong title fall in the hands of a competitor, some publishers overbought manuscripts and paid a premium for them. When the retraction of the market hit, they had enough in the pipeline to schedule new releases for years ahead. The market reduced the release of new books in an average 30% along 2015; accordingly, it is huge the number of foreign titles under contract with Brazilian houses. Foreign proprietors should not be surprised if they are approached by publishers seeking to postpone publication deadlines.

With the Brazilian currency devalued in approximately 35% in relation to a year ago, advances that must be paid in dollars or euros have become painfully expensive. Selling foreign literature now will require a deeper knowledge of the market and the industry, not only personal tastes of editors and publishers, but also which houses or lines still have some space for what kind of book. It goes without saying that Brazilians will adamantly negotiate for lower advances.

G: What could be done, and by whom, to help the market recover?