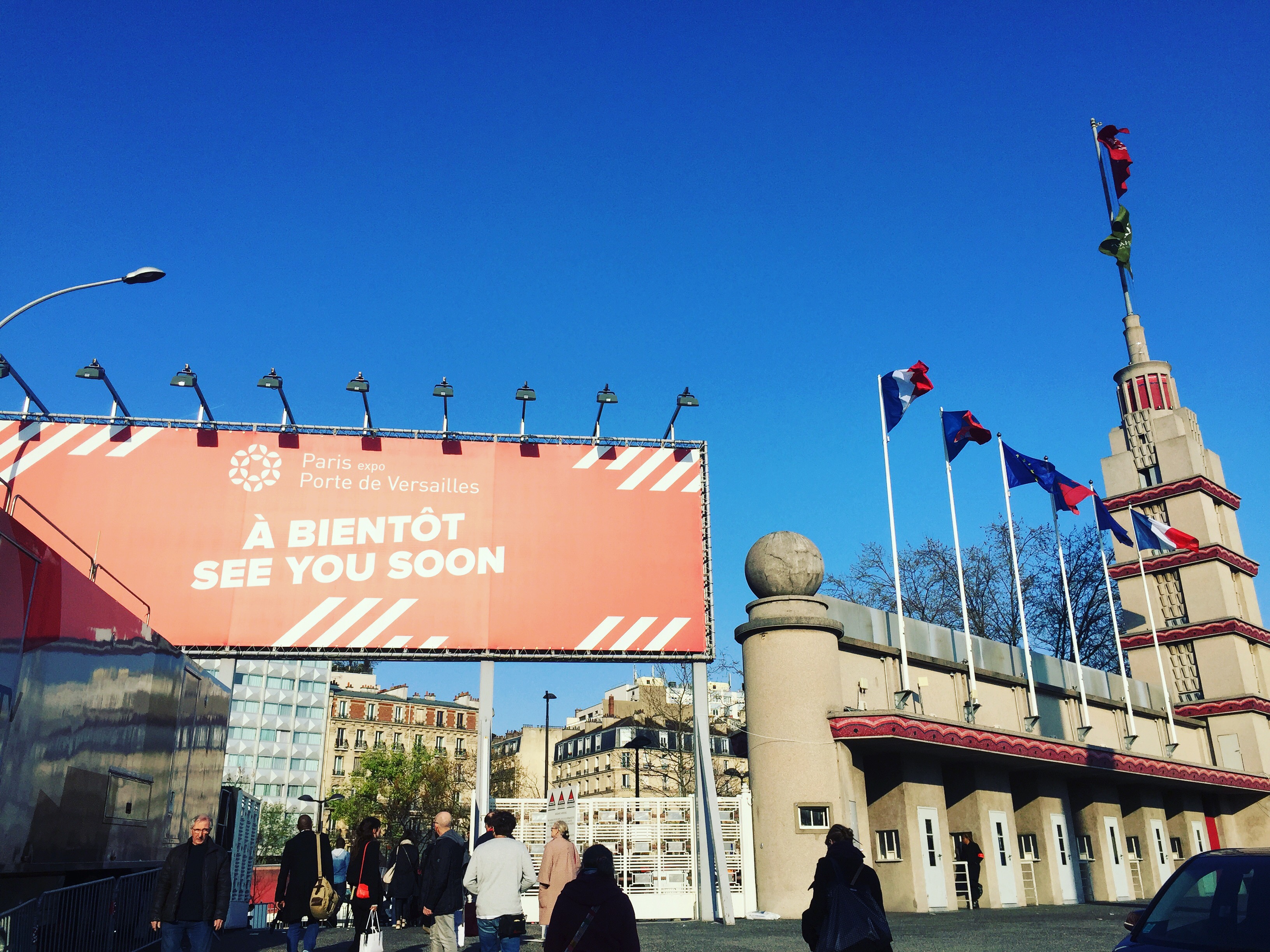 Going back to our international publishing roots

Paris is a city that is very dear to both Chrys and myself. We both lived there—Chrys did so for 5 years, and I was a Parisian for 8 years before moving to California. This is where we started our international publishing career—Chrys studied Literature & Publishing at the Université de Paris VIII-Denis Diderot and a few years later did an internship at Editions de l’Harmattan, whereas I started interning at Editions Tallandier back in 2004 and ended up selling rights at Editions Stock for 6 years.

So you can imagine that visiting Paris together for the first time since Chrys joined the 2 Seas team was a very special event. Chrys was particularly excited as she hadn’t been back since she left. In the Eurostar that took us from London to Paris, she suddenly switched to speaking French and throughout our stay together in Paris we managed to keep up conversing in French most of the time, in spite of our habit of speaking English with each other. 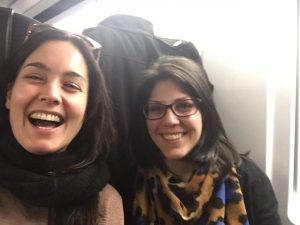 Getting excited in the Eurostar: we’re off to Paris!

Unlike the London or Frankfurt Book Fairs, the Paris Book Fair is open to the public. Many authors participate in the four-day event, which includes conferences, readings and of course many book signings. 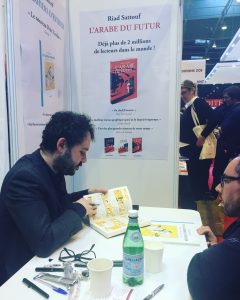 Riad Sattouf during his book signing (read: drawing) marathon of over three hours at the Allary Editions stand 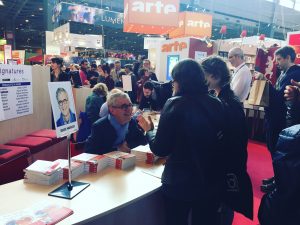 Serge Marquis talking to fans at the Editions de la Martinière Littérature stand. In May, the latter will publish his much awaited new book, The Day I Truly Loved Myself . 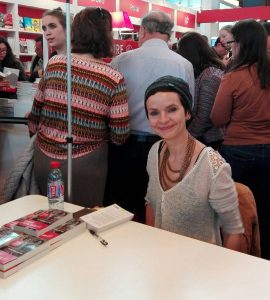 Monday is traditionally the fair’s the professional day, during which it isn’t open to the public. Chrys and I had meetings with amongst others the foreign editors participating in the Paris Book Fair fellowship. Organized for the seventh time, lauded by some while criticized by others, the fellowship adds a bit of an international flair to the event with editors participating from various countries including Argentina, China, Spain, Germany and Korea this year.

We also took our time to stroll along the fair’s alleys and visit publishers’ stands, even though the majority of our meetings took place at publishers’ offices (something I always prefer doing) or at our temporary headquarters, the Café des Editeurs at the place de l’Odéon. We were thrilled to see the French edition of Hendrik Groen’s international bestseller Attempts to Make Something of Life at the Presses de la Cité’s stand, and spent time at the Actes Sud stand to familiarize ourselves with their production as we will be representing their rights in the Netherlands, Scandinavia, and soon in North America. 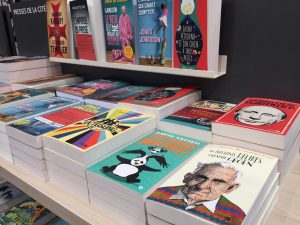 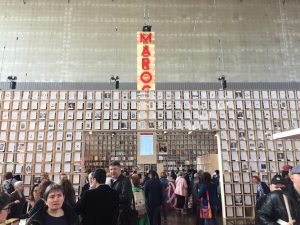 Rough first couple of months of the year for French bookstores

It had been a rough first couple of months for French bookstores. Sales were down quite a bit, and the upcoming national elections in May are pointed at as only one of the reasons for this downward movement. Like in the Netherlands (and elsewhere), fiction in translation seems to be hit the hardest, and indeed Chrys and I noticed during our meetings that acquiring editors were even more careful than usual. 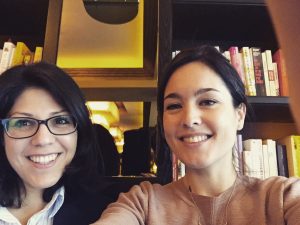 Chrys and I ready for another week of meetings, at the Café des Editeurs 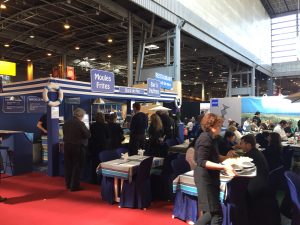 What is a book fair in France without its own bar à huitres?

Yet several new publishing houses and imprints were recently launched in France, such as Les Editions du Détour, Massot Editions and Editions de l’Observatoire. The latter will be publishing a literary work by Dutch author A.L. Snijders, Belangrijk is dat ik niet aan lezers denk, for the first time translated in French, for their first rentrée littéraire this coming August. Now that’s the spirit!