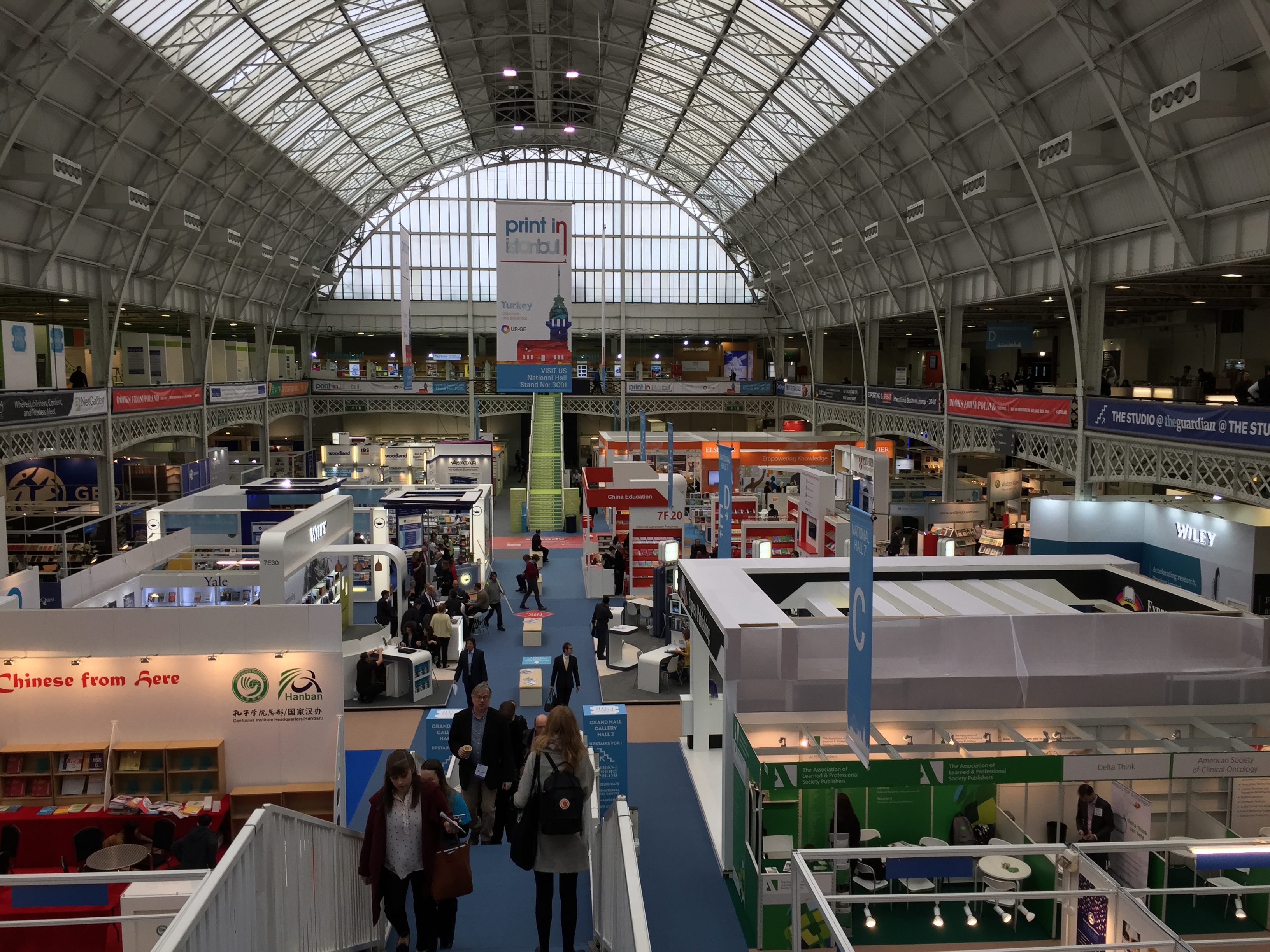 Held in March instead of April this year, the London Book Fair was off to a seemingly slow start. It lacked the ‘big books’ that are usually sold during the buzzing weeks preceding the fair. This doesn’t mean it was a quiet fair—on the contrary…

There were of course the Obama books, which I reported on in my article covering my pre-London Book Fair trip to Amsterdam. During the three days of the LBF it was announced that our new client Hollands Diep is to be their Dutch publisher, right after we received the very first foreign rights offer for one of their titles! We love receiving offers during book fair meetings, and are thrilled that btb-Luchterhand will be publishing the German translation of Paul Baeten Gronda’s novel Wanderland. Around the same time it was confirmed that Fayard is going to be the Obamas’ French publisher. 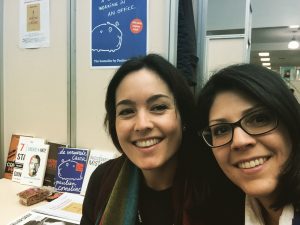 During the LBF Fayard also pre-empted the French rights in one of our hot titles of the fair, Emma Piazza’s The House on the Burning Island. Forum Bokförlag pre-empted the Swedish rights the following day! And the book is not even out yet in its home country Italy, where Rizzoli will publish in June.

Another one of our LBF hot titles, The Woman Who Ran Away by Anaïs Barbeau-Lavalette captured Eichborn Verlag in Germany, who immediately placed an offer after our meeting at the London Book Fair. With over 75,000 copies sold in its original French-Canadian edition, this prize-winning novel has been receiving an astonishing amount of press and buzz around its publication in France with Le Livre de Poche, right after the London Book Fair. We are expecting more foreign sales to follow… 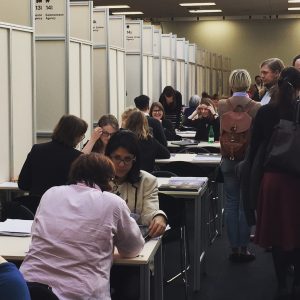 Chrys in action on day 2 at the London Book Fair

As I mentioned in our March newsletter, our client list has seen some changes recently. After parting ways with a few publishers and agencies at the end of last year, last month we were thrilled to add Will Evans & Dallas Sonnier’s Cinestate for a representation worldwide excluding North America, as well as Valeria Huerta‘s eponymous shingle for a representation in France and Scandinavia.

Following the London Book Fair, we are more than pleased to count the prestigious French publisher Actes Sud among our clients, to represent their Dutch and Scandinavian rights and, in a few months, we will add North American rights too.

After our London Book Fair successes for the afore-mentioned The House on the Burning Island by Emma Piazza, her primary agent Laura Ceccacci agreed to let us handle World English and French rights in her entire catalogue, besides Dutch and Scandinavian rights which we were already handling on her behalf.

I couldn’t have imagined any better way to end this three-day London Book Fair blast than to invite a few former 2 Seas interns and staff to join Chrys and me for a pub dinner (you were missed, Giulia, Jena and Molly!): 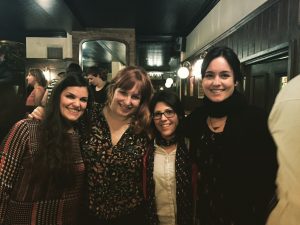 The following day, Chrys and I were off to Paris to attend yet another book fair! Read all about our French adventures here: 2 Seas Agency at the 2017 Paris Book Fair.