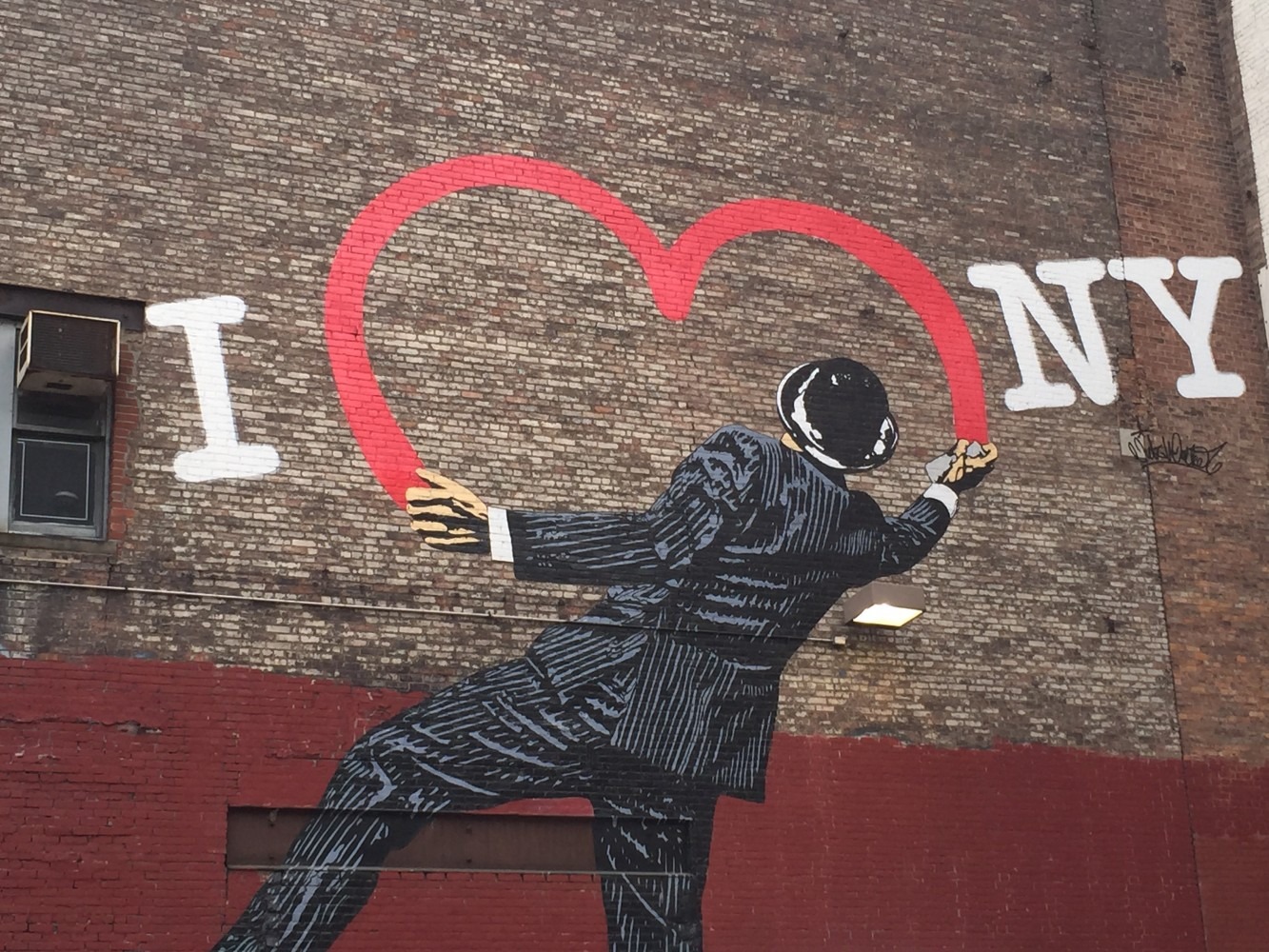 This article was first published in June 2015.

Little over a month after I got back from my six-week spring trip to Europe I was back on the road (well… airplane). This time I was heading to New York City, where from May 27 – 29 BookExpo America (BEA) took place, the #1 publishing trade show in the US.

After last year’s focus on Books in Translation, China was this year’s Guest of Honor at BEA. The Chinese presence was quite overwhelming: their pavilion took up about half of the space in the exhibitor hall.

At the same time, it looked like US publishers’ booths (even those of the big six) had shrunk considerably compared to previous years. 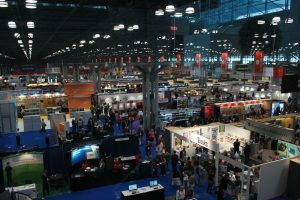 Whereas an increasing number of foreign publishers and agents attended this year’s show—I met with Norwegian, German, Turkish, Spanish, and Dutch publishers—US publishers preferred to meet elsewhere. I ended up only spending a day and a half at the Javitz Center which hosted the event. The rest of my stay I visited publishers’ offices in Manhattan.

I’m curious to see what will happen in 2016, when not New York but Chicago will be hosting the three-day event.

During my week-long stay, I made plenty of new connections and also met with familiar faces, many of whom recently acquired titles from our list. Besides pitching our latest titles, among which the much awaited US debut novel THE MINOR OUTSIDER by Ted McDermott and the Dutch best-seller ATTEMPTS TO MAKE SOMETHING OF LIFE by Hendrik Groen, it was also exciting to hear about US publication plans for books such as THE SKY OVER LIMA by Juan Gomez Barcena (Houghton Mifflin Harcourt, spring 2016), THE ARAB OF THE FUTURE vol. 1 by Riad Sattouf (Metropolitan/Henry Holt, October 2015), WHY SAVE THE BANKERS? and Other Essays on Our Economic and Political Crisis by Thomas Piketty (Houghton Mifflin Harcourt, spring 2016), and THE ORANGE GROVE by Larry Tremblay (Milkweed Editions, spring 2016).

Even though BEA will be held in Chicago next year, I’ll definitely pay a visit to New York. As I’ve argued before, there no such thing as personal meetings when selling foreign rights!

BEA’s International Rights Center looks out on the Hudson river