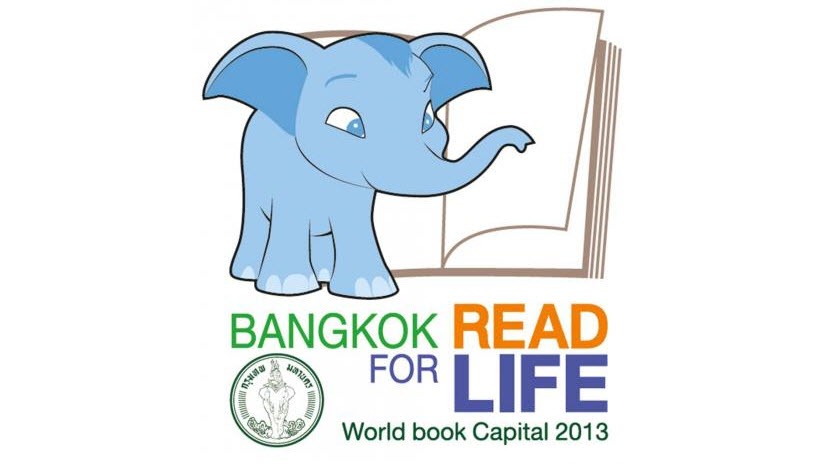 Posted at 11:48h in Articles & Advice, Asia by marleen 0 Comments

Following our article on the Taiwanese book market, 2 Seas Agency continues to explore the publishing scene in Asia, as part of our Publishing Industry Insights Series. This month we set out to provide an overview of Thailand’s book industry today.

As reported by PUBAT (Publishers and Booksellers Association of Thailand), attendance figures for the annual Bangkok International Book Fair have been very high recently (over 2.8 million visitors in 2014) and are continuing to rise. Since 2009, the Thai government has been working on promoting the fruition of literature among young generations. As a way of recognizing Thailand’s efforts to support publishing, UNESCO designated Bangkok as World Book Capital for 2013.

On the other hand, the industry is still struggling with issues of concentration on the part of big conglomerates, as well as such problems as piracy, low readership and low digital development. To find out more on the present situation, we discussed this with our co-agent Pimolporn Yutisri, Managing Director of the Tuttle-Mori Agency’s branch in Bangkok.

Giulia: What are the main challenges/opportunities for the future?

Pimolporn: The main challenge is finding a balance between physical and e-book publishing – or more generally, how should publishers decide which kind of book to publish, and which format is suitable for their target groups.

The greatest opportunity lies in the new generations with smartphones and tablets glued to their hands. According to a research on reading behavior carried out by the Faculty of Economics at Chulalongkorn University, 41.4% of Thai citizens usually read three days a week in 2014 (46 minutes each day on average). This figure shows an improvement from 2013, however we must bear in mind that reading happened manly online. The research demonstrates that the Thai reading behavior is changing. People are now familiar with digital reading and therefore with e-books.  If publishers do things right, they could benefit from this situation.

G: What is the level of development of digital market? Is piracy an issue?

P: We can say that the digital market in Thailand is at the beginning, on a scale of 10 I would say it is at level 2. Many publishers still publish e-books in PDF with DRM format, but many big publishers have already adopted the E Pub. Of course, piracy is an issue everywhere in the world and Thailand is no exception, but we are all aware of the consequences and use extreme measure to deal with these problems. 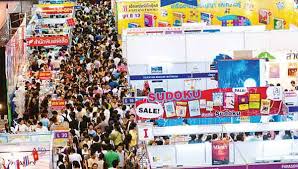 As for the future of digital market, we can safely say that there is a future – especially considering the smartphone’s uptake and the reassuring findings of the above mentioned research.  Thai publishers learn from their fellow publishers in the world and will surely proceed to the digital market with great care.

G: What are the most popular genres?

P: Non-fiction – especially self-help, how to live better, richer, healthier … that kind of books. The contents should not be too complicated. Thai readers do love to read, but they love summarized contents and also short articles, like those shared via social media.

G: What is the ratio between local titles and translated ones?

P: Local titles represent around 60%, whereas translations are around 40%.

G: Would you say that there are more small/medium independent publishing houses or big conglomerates operating in Thailand?

P: There are more small/medium independent publishing houses in Thailand. Anyway, the big ones set the pace and direction of the whole market. 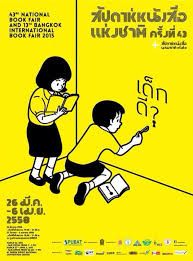 G: What is the role of literary agents in Thailand? Would you say that they have the same importance as in the Anglophone context (especially US)?

P: Literary agents in Thailand handle the rights to translate works from foreign languages to Thai and vice versa. At Tuttle-Mori we also try to bring the world’s attention to literary works by Thai authors. If ‘literary agent’ also means an agent who takes care of authors, represents them and tries to get their works published in the domestic market, we don’t have that in Thailand right now.

G: In what ways does the government support the industry, e.g. by means of subsidies/fixed book price/lower VAT on physical and/or e-books?

P: We don’t get much support from the government.  There are always reading campaigns in various schools across the country, but they do not really influence book sales.