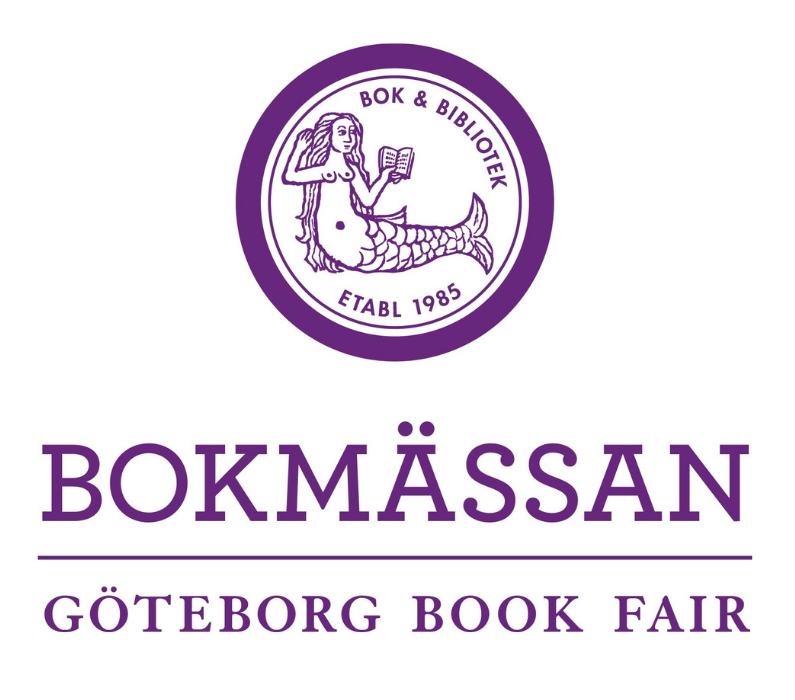 Hej, Göteborg! 2 Seas Agency’s Jr Agent Chrys attended the Gothenburg Book Fair in September 2018. Read all about her impressions of Scandinavia’s most important book fair, which attracts a growing number of international visitors each year.

With approximately 95,000 annual visitors, Gothenburg Book Fair is the largest literary festival in the Nordic countries, and the second largest book fair in Europe after the Frankfurt Book Fair. The four-day fair, held from September 26-29, was focused around three themes: Respect, Images and Media Issues. These themes were explored through various literary events, such as readings and discussions. The elite of Swedish crime fiction and international authors took part in Crimetime Göteborg, Sweden’s biggest crime literature festival, for the first time a special section of the fair.

2 Seas Agency in Sweden and Scandinavia

Foreign rights sales in the Nordic countries have been a great focus for 2 Seas Agency over the last few years, so the Göteborg Bokmässan felt like the best place to connect with publishers from the Nordic region and gain an even better understanding of the market.

Zabor or the Psalms in Swedish

Throughout the fair, I came across many Swedish editions of books 2 Seas Agency represents, such as Kamel Daoud’s award-winning Zabor or the Psalms published by Bokforlaget Tranan (original publisher: Actes Sud) and Robert Bryndza’s best selling crime novel The Girl in the Ice, published by Jentas. Not to forget, of course, Riad Sattouf’s best selling graphic novel series The Arab of the Future which was published in Sweden and Denmark by Cobolt (original publisher: Allary Editions). I took great pride in seeing their covers, and also in finalizing a new Swedish deal: Eric Vuillard’s Prix Goncourt-winning The Agenda at Lind & Co’s stand.

Meetings took place in the rights center. There was a convivial and relaxed atmosphere as we sat on comfy armchairs at the entrance, or even at the exhibitors’ stands. Networking was the most important part of the fair: I enjoyed having some quality time to chat and get to know better the publishers who acquired titles from our list, as well as discovering editors from publishing houses I didn’t previously know. Having the opportunity to visit the stands and talk to the editors directly, gave me a better idea of their editorial lines, what they are looking for, and in general of publishing trends in the Nordic countries.

During the fair, I had the chance to meet Julian Lundsgaard, CEO and owner of Swann Studio, Denmark’s oldest, largest and leading audiobook producer, with more than 35 years of experience and 2000 audiobooks produced a year. I learned a lot about how audiobooks are produced, the special connection that they have with the publishers, and the actors they work with.

Meeting with Julian was particularly interesting as the audiobook market, in Scandinavia and elsewhere, is currently a hot topic in the publishing world. Audiobooks are the fastest growing sector in the digital publishing industry, and growth has increased by up to 200% in Nordic countries in the last year.

Over 30% of all fiction sales in Sweden are from digital audiobooks, and the overall book market has grown in revenue over the last two years due to new listeners.

Storytel remains the biggest audiobook market influencer, offering streaming as a subscription based service, and audiobooks and e-books in Sweden, Norway, Denmark, Finland, Poland, the Netherlands, Russia, Spain and India.

Publishers from other Nordic countries have claimed that audiobook sales cover ¼ of their market, where the biggest genres are commercial fiction, mystery, thrillers and ‘feel good’ books. The publishing industry is evolving and it is great to see that new technologies are helping keep the readership at steady numbers either in print, digital or audio format.

The Arab of the Future in Swedish at Cobolt’s stand

Scandinavia is a very important market for 2 Seas Agency since we represent a great selection of international publishers and agents there. The Gothenburg Book Fair was a must-visit event, both in terms of business opportunities as well as discovering new perspectives and experiences.

It had been at the top of our book fair list for a few years now, and I’m happy to have finally been able to represent 2 Seas and our clients there!