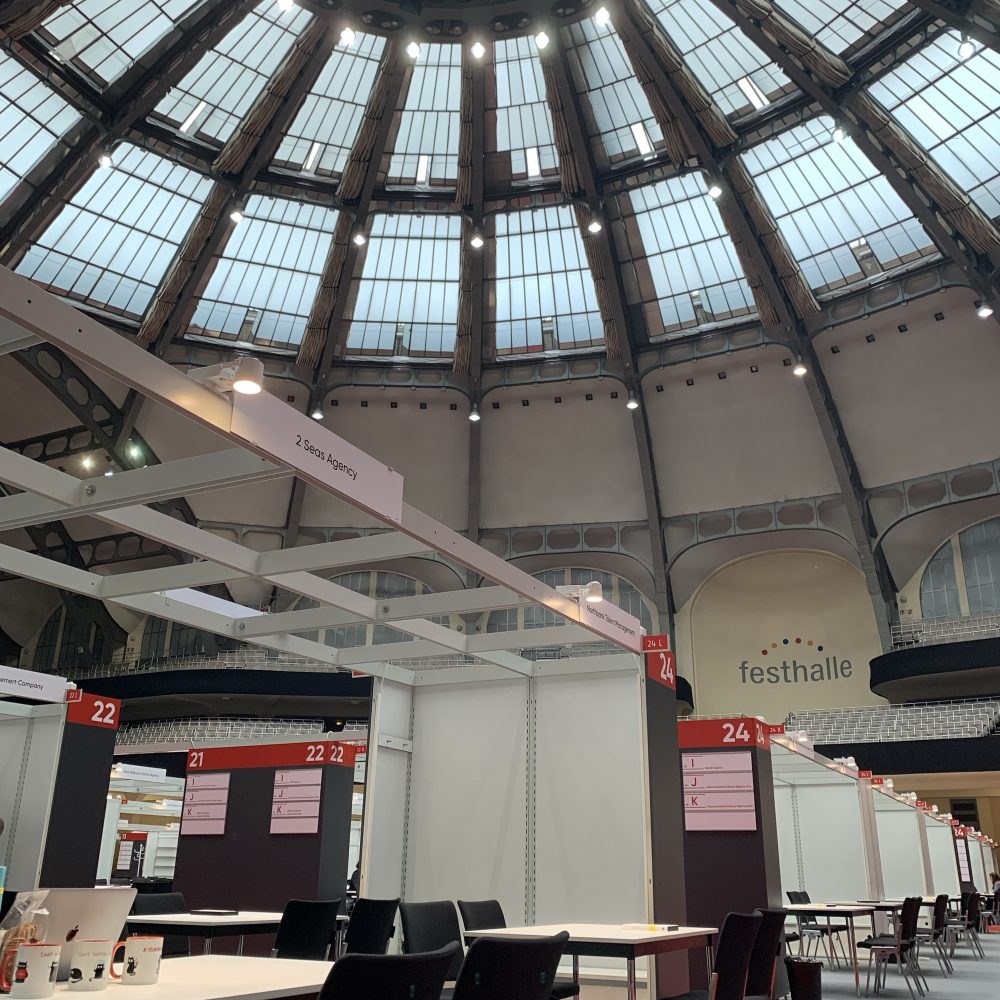 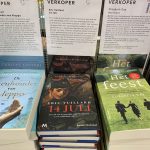 Throughout my 6-week work trip through Europe I observed a certain optimism; publishers were overall in a good mood everywhere I went. To my satisfaction, everyone seems to have success on some level, it is not just reserved to the lucky few.

This is also reflected in our foreign rights sales in recent months. We’ve been selling different genres to and from plenty of different languages. The strong demand for non-fiction titles I already noticed last year does continue, both in terms of books that we represent on behalf of our publishers, as well as the sales we’ve done recently. 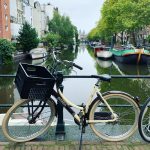 Getting around in Amsterdam the local way

Fiction in translation continues to be challenging in the Netherlands and France, like everywhere else. While publishers continue to be curious and open for literary fiction submissions, they remain very careful in their acquisitions.

Competition from English language editions in the Netherlands

As I mentioned before, original English language editions are increasingly popular in the Netherlands. They strongly compete with the Dutch translation of that same book, which needs to be published either before the original edition is out or, at the latest, on the same day. Otherwise the Dutch edition loses out on sales. 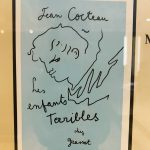 Visiting the Grasset offices in Paris

The original UK or US edition that is sold in the Netherlands, either through physical bookstores (where, especially in Amsterdam, they enjoy a great visibility) or through online retailers such as bol.com or Amazon, is not subject to the fixed price law imposed on Dutch books. As a result, they’re several Euros cheaper.

This is a growing concern with Dutch publishers and a recurrent topic of conversation during my Amsterdam meetings. At the same time, non-English language authors such as Elena Ferrante and Paolo Cognetti have encountered major successes in the Netherlands, and there has been an apparent lack of strong fiction from the US and the UK. Dutch publishers therefore increasingly look at other markets to acquire rights from. I am not complaining, given that we represent several French, Italian and Brazilian publishers and agencies in the Netherlands! 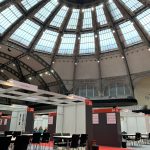 In Frankfurt, Chrys and I each had our own table for the first time. Our meetings added up to 180 (!) during the 6 days of the Fair. In spite of our initial fears about the distance between the Festhalle — the new LitAg location — and the rest of the halls, hardly anyone showed up late for their meeting.

Preemptive offers were accepted and turned down (especially for our buzzing Frankfurt Book Fair title, The Conductor), and auctions were organized…

We didn’t get much sleep but were glad to see daylight throughout the day at the LitAg, which felt quite spacious — especially when compared to the London Book Fair where it seems the tables get smaller by the year. We didn’t have much time to go anywhere else at the Fair because of the longer distance to get to the other halls. Yet we managed to get out there on Saturday afternoon and admire the masses (and cosplayers) during the Frankfurt Book Fair’s public day.

And of course: the man with the hammer was still there, welcoming us on the first day and saying goodbye when we left…

One last stop before heading back to California 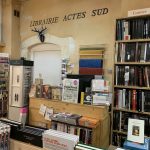 I was delighted to visit Marseille, Aix-en-Provence and Arles before saying goodbye to the Old Continent until next spring. Arles is the home of independent French publishing house Actes Sud, whose rights we represent in the Netherlands, the Nordic territories and North America.

Visiting their offices had been on my wish-list for a while! I spent a long time browsing in their bookstore, situated on the ground floor of their building that also contains a restaurant, a movie theater and -believe it or not- a hammam! 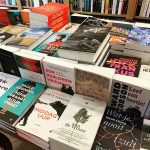 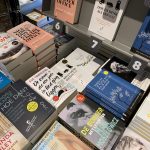 More than a year after it was initially published, the Dutch edition of How to Live Like Your Cat (Kosmos) is still in the top sales at one of AKO’s bookstores in Amsterdam 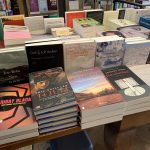 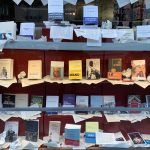 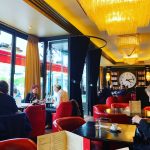 My HQ for several days during my Paris visit: Café les Editeurs 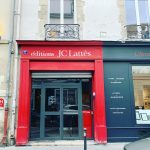 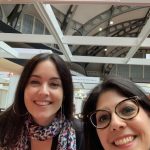 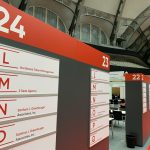 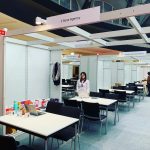 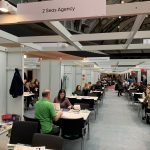 Chrys in the heat of the action 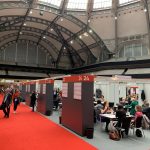 The LitAg in the Festhalle 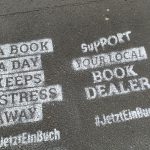 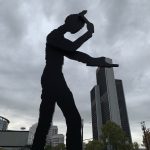 Frankfurt’s iconic Man with the Hammer 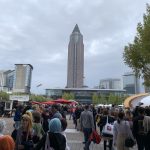 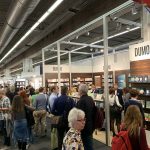 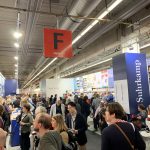 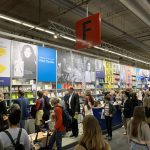 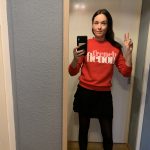 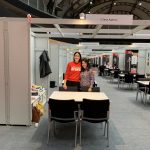 Our last meetings are DONE! Tiny eyes but very pleased! 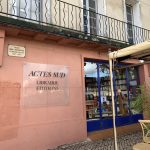 The Actes Sud building in Arles