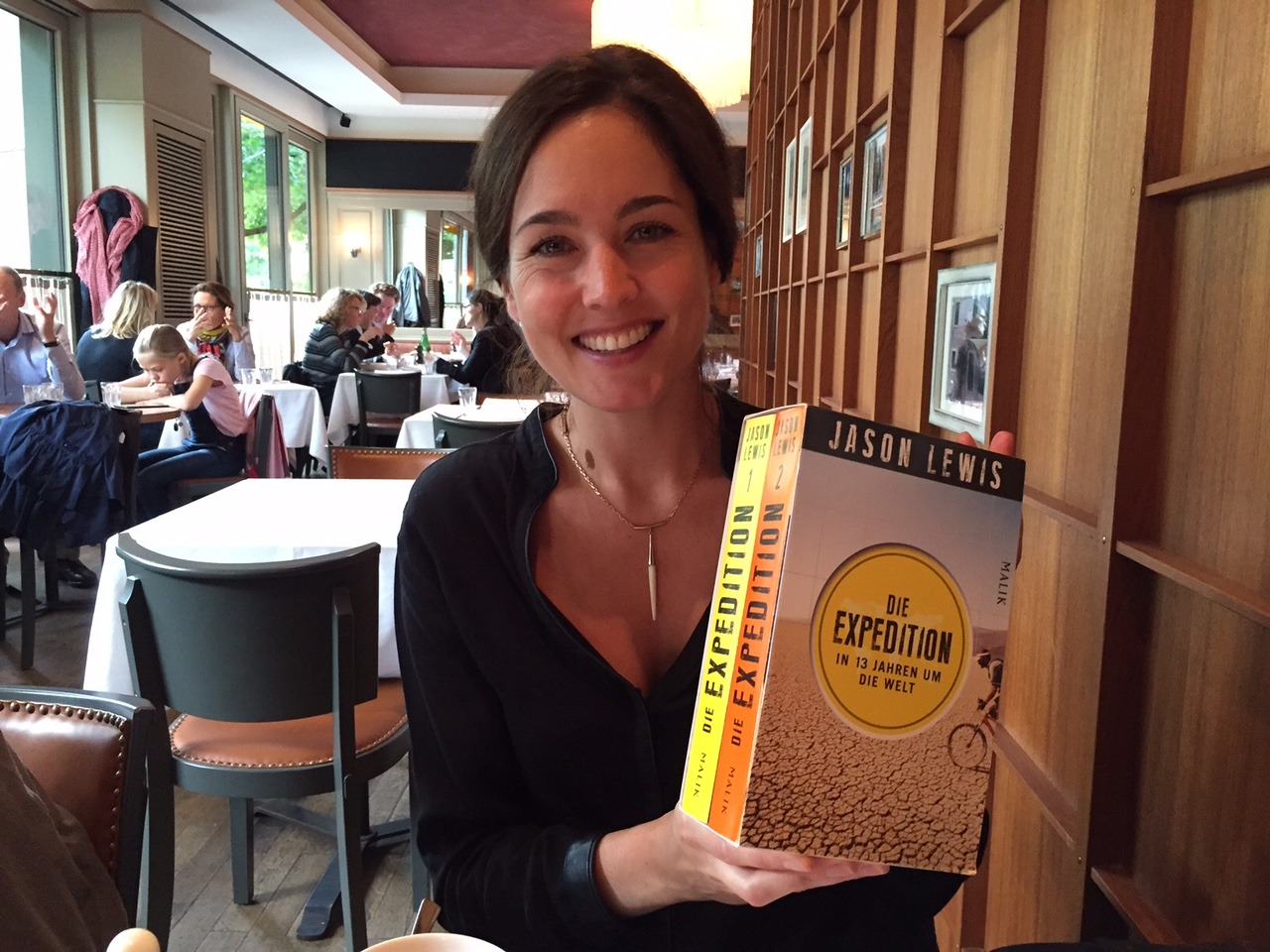 Munich: A Relaxed Beginning to My European Publishing Tour

From September 14 – October 18 2015, I met with publishers, agents and scouts in Munich, Amsterdam, Paris and at the Frankfurt Book Fair. The Dutch publishing magazine Boekblad asked me to write a weekly blog during this 5-week meeting marathon. Below article is based on my first blog that covered my stay in Munich.

Translated from the Dutch by Sara Palmbush. 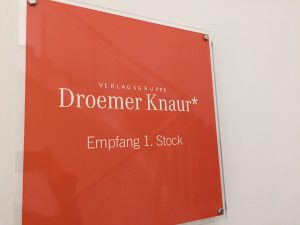 It is always a pleasure to travel to Munich for meetings with German publishers. I even wonder if subconsciously that’s why, up to this point, I have chosen to kick off my semi-annual European tours in Germany. It means a relatively relaxed start to a 5-week-long meeting marathon.

From the 14th through the 18th of September I was in Munich where I visited, among others, DTV, Hanser, Droemer Knaur, Piper, Antje Kunstmann, C.H. Beck and different Random House imprints. Amsterdam, Paris, and the Frankfurt Book Fair are also included in the program for my 5-week tour before I return to California. 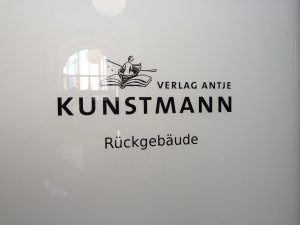 A week before my arrival in Munich, our Fall Catalog was sent out via email. Nine of the ten publishers that I saw there had it printed and ready on their desks when I arrived. The titles they were interested in were noted with post-its or highlighter pens: They had obviously done their homework carefully, a glorious thing to see for a rights agent!

Right now the Germans are following more closely than usual what our international catalog has to offer. With the Netherlands and Flanders as guest countries during the 2016 Frankfurt Book Fair, and France as guest country in 2017, a large number of our titles have garnered interest since the majority of our clients are Dutch and French publishers. And, if I look at our international sales from the last 18 months, Germany jumps out as the country where we have sold the most translation rights.

The majority of publishers to whom I speak are a part of the German delegations that have been invited by the Dutch and Flemish Literature Funds in the last year with an eye to Frankfurt 2016. Everyone is very pleased with the two funds’ organization, the meetings with publishers and authors, and the fact that many authors have presented their books in German. 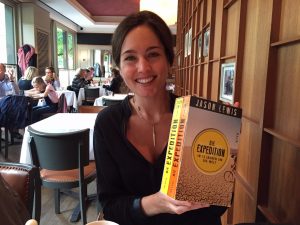 With the German edition of Jason Lewis’ THE EXPEDITION (Piper/Malik)

Still, I felt that people were already looking beyond Frankfurt 2016. At publishers with smaller programs I had the impression that they were already full for the season – though of course – everyone is searching for the Dutch bestseller for which there will always be room. Hendrik Groen’s Attempts to Make Something of Life, a book we sold to 21 countries to date and one which Piper in Germany very quickly acquired via a pre-empt, still remains fresh in everyone’s minds.

As for fiction, the trend is no different than in the Netherlands: the big bestsellers (currently: David Lagerkrantz, Jonathan Franzen, Paula Hawkins, Anna Todd) are flying off the shelves, while the midlist titles have been disappearing. So far, the German book market behaved well when compared with other Western European countries. But the publishers I meet are careful with their predictions.

A nomination for a major literary prize is no longer a guarantee, as it was previously, for a German translation. Thus, not all the books that made the shortlist for the Man Booker Prize were sold in Germany. The list was announced during my stay in Munich and I got the impression that no immediate rights offers were made by enthusiastic buyers as soon as the title holders where known. Even the winner of the Prix Goncourt in 2014, Pas Pleurer by Lydie Salvayre, was sold quietly to Blessing Verlag after the announcement of the prize even without an auction since there were no other potential buyers. 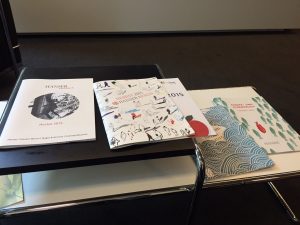 Where non-fiction is concerned, at virtually every appointment it came up that books about nature and animals are currently doing very well in Germany. At Random House imprint Heyne / Ludwig they are very pleased with the success of Peter Wohlleben’s Das geheime Leben der Bäume a book that is currently #1 on the Spiegel bestseller list. The Berlin publisher Matthes & Seitz has a series entitled ‘Naturkunden’, which is being praised by many. They publish beautiful, almost gift-like books about crows, donkeys, owls, mushrooms, apples, and anything to do with the flora and fauna. And it works. International success stories include Dave Goulson’s book A Sting in a Tale and A Buzz in the Meadow, which, incidentally shows that this is not just a trend in Germany. 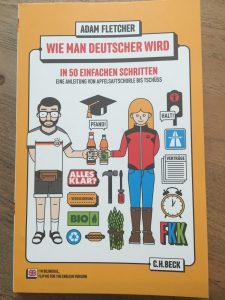 Other non-fiction books that sell well are small, amusing and yet still educational books on a familiar theme. The century-old publishing house C.H. Beck, who traditionally publishes serious nonfiction by names like Neil MacGregor and Thomas Piketty, has had great success with Wie Man Deutscher Wird in 50 Einfachen Schritten. It was written by a British blogger who lives in Berlin and there will also be a sequel.

Despite the caution I felt here and there, it was a very successful week in Munich and a great start to my European tour. A new week of appointments awaits me, this time in Amsterdam. I wonder how the atmosphere will be at the Dutch publishers after the falling figures of recent years or if I will see the same trends as those of our neighbors here in Germany.