Translators: What Are Their Rights & How Are They Paid? 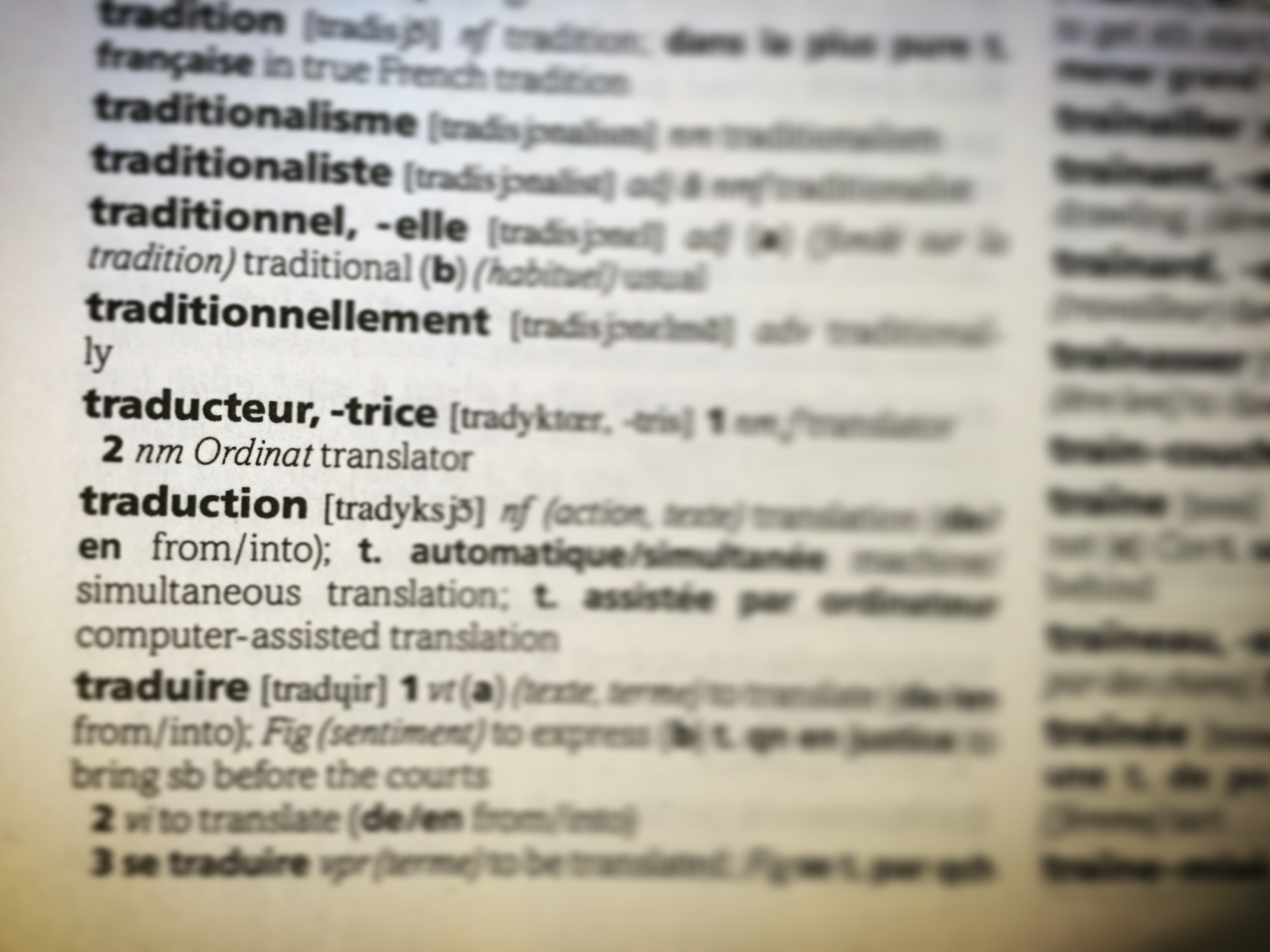 20 Aug Translators: What Are Their Rights & How Are They Paid?

One of our former interns, a French-to-English translator, takes a closer look at translators’ rights and the way they are paid in four different language territories

As rights sellers, we usually aren’t directly in touch with the translators of the books whose rights we sell in foreign territories. Finding and contracting the right translator for a book is the responsibility of the acquiring editor. They  often have a team of translators they’ve worked with before, and we trust and respect their choice and practices. Still, it’s important to be familiar with the status of translators, who represent an essential link in the lifecycle of a book in translation.

It may surprise you to hear that translators have exactly the same rights over their work as authors. The Berne Convention, signed by 164 countries, defines translations as ‘original works’ to be protected as such. Translators are authors of their translations just like other writers, which means they are entitled to copyright and royalties.

But these rights do not always make it into the literary translator’s contracts and payment, which vary hugely. Translators have often been seen as machines performing a technical operation, or eccentric book-lovers willing to pour over a labor of love. Either way, low fixed fee payments become the norm. Thankfully this vision of translators is changing. Let’s take a closer look at what is going on in the Netherlands, France, the UK and the US.

You can find out more about the legal status of translators at the European Council of Literary Translators’ Associations. 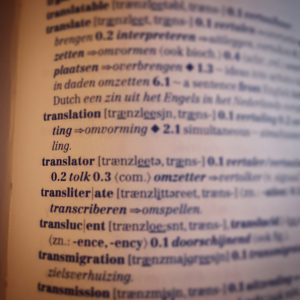 The Netherlands is a great importer of books from other languages, and 75% of books published there are in translation. This means that the translator is a very well defined link in the publishing chain.

Dutch translators who translate literary fiction generally work on the terms of a model contract set out by the Society of Authors (VvL) and the Literary Publishers’ Group (LUG), affording them recognition as authors. Until recently, this model contract did not apply to the translators of other books, who earn about 25% less per word. For these non-‘literary’ literary translators, publishers tend to dictate rather one-sided contracts, usually assigning copyright to themselves rather than to the translator.

In July 2015 the VvL adopted a set of General Terms and Conditions for this second group of translators. The terms and conditions are not binding on publishers, but it is hoped they will improve the state of affairs for these translators. This is a further step in the right direction in a country where the Dutch Foundation for Literature already awards translation grants to fund between 50 and 70% of translation costs for foreign publishers that publish Dutch literature in translation.

Since 2011, France has been translating more books than any other country. Over a third of new titles each year come from abroad and in 2014, 17.4% of books published were in translation.

This means that literary translation is a fully-fledged profession. There is a strong movement fighting for translator’s working conditions and publishers are used to working with them. Translators are relatively well respected and (perhaps more importantly) protected by law.

The Code de la propriété intellectuelle gives the translator the status of author of their translation and by law the translator’s name must appear on the book. The translator holds copyright over their work and is entitled to royalties. 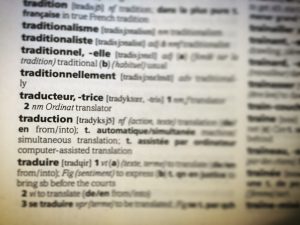 Fixed fee contracts are the exception and strictly set out in law, valid only for the first edition of a book. Instead of copyright, contracts cede exploitation rights to the publisher and payment is based on an advance and royalties. The advance is calculated from a tariff per page and paid in two or three instalments. After publication, the publisher sends out yearly royalty statements to the translator who receives a percentage when (or if) the advance is covered. Translators can also earn when their book is borrowed from libraries (the Public Lending Right), through SOFIA.

(The Association des Traducteurs Littéraires de France has a very good guide to literary translation for publishers and translators.)

The Centre National du Livre provides a lot of support to translation and translators, recognising their importance in sharing French culture with other countries and enriching French culture from outside. It awards 3.5 million euros worth of grants each year for translation both into and out of French, covering between 25 and 30% of the translation costs for each project. And because it only considers projects that pay the translator a minimum of 18 euros per page, it has a significant influence on payment.


The situation for translators working into English is perhaps the most rapidly changing. The UK and US book markets have traditionally been English-dominated: the three percent figure is well known. This means there has not been a great deal of work for literary translators. The classics have always been translated (from prominent languages), but often by academics or writers as a sideline to their ‘proper’ jobs.

Recently, however, there has been something of a surge toward international fiction. A study this year found that in the UK translated literary fiction is selling better than literary fiction written in English (even if this buzz is problematic).

Both the Society of Authors in the UK and Pen America in the US highlight the status of the translator as author, with a right to copyright and proper acknowledgment. Pen America’s model contract has a clause providing for royalties. The British Centre for Literary Translation, the Translator’s Association and the American Literary Translators Association, along with campaigns like #translationtuesday and #namethetranslator, all seek to improve recognition of translators and translation.

But publishers don’t always adopt these principles. Translation is seen as risky and expensive and the big publishing houses seem to leave much of this risk to their smaller, independent counterparts. While some of these indie publishers make fair treatment of translators a central concern, others expect translators to live on passion projects alone. Translators are often asked to cede copyright and have to fight hard for royalties. How the situation will develop as the ‘trend’ for international fiction continues is a real opportunity for translators and publishers alike.

Recognising the value of literary translation is beneficial for everyone. Paying more and recognising entitlement to royalties fosters better quality translation, which can only lead to better reception. When negotiating contracts, publishers should perhaps bear in mind all that translators offer:

And translators would do well to remind them.