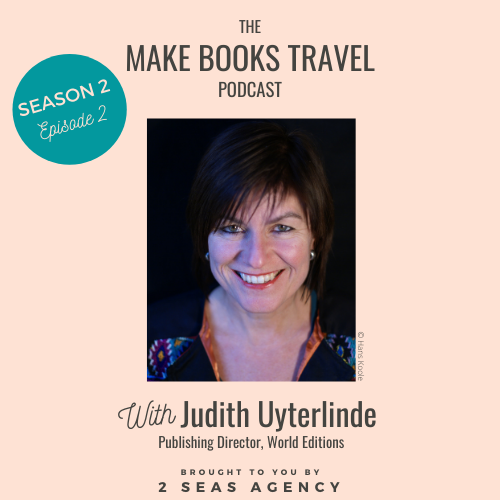 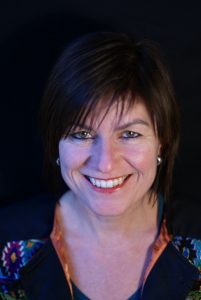 Judith has had a diverse career in publishing and for the past few years she’s been Publishing Director of the internationally-minded publishing house World Editions.

It’s one of the few publishing houses that focuses on bringing international literature to an English readership. If you listened to episode 20 of the first season, you may remember that translator Eve Bodeux and I discussed the challenges that translated literature encounters on the English language market.

Yet, in spite of the general challenges it has brought to us all, 2020 is turning out to be quite a successful year for World Editions. No less than 2 of the 10 titles that made it to the longlist of this year’s National Book Award for Translated Literature are published by World Editions: Linda Boström Knausgård’s The Helios Disaster and Pilar Quintana’s The Bitch. The latter is now a finalist—we will know on November 18 whether it is the winner.

Here are some of the questions I asked Judith:

Marieke Lucas Rijneveld, The Discomfort of Evening (Graywolf, 2020 for the US edition; Faber & Faber, 2020 for the UK edition; translated from the Dutch by Michele Hutchison)

Judith Uyterlinde (1962) started as an English, French, Spanish, German, and Portuguese translator for the European Community in Brussels. She wrote literary reviews for the newspaper NRC Handelsblad, and was a commissioning editor and publisher for several Dutch literary publishing houses, such as De Bezige Bij and J.M. Meulenhoff, with a focus on translated literature.

Subsequently, she worked as a literary programmer and coordinator for the international literature festival Winternachten in The Hague. She was a judge for the European Literature Prize, the Anton Wachter Prize for literary debuts and the Libris Prize for Dutch novels.

Judith has also written several books, one of which, Eisprong, was translated to over twenty languages. She also coordinated the literary ‘Guest of Honour’ programme, which presented Dutch and Flemish literature to the international public at the Frankfurt Book fair. Since 2017 she is the Publishing Director at World Editions, an English language publishing house specialized in voices from around the globe.