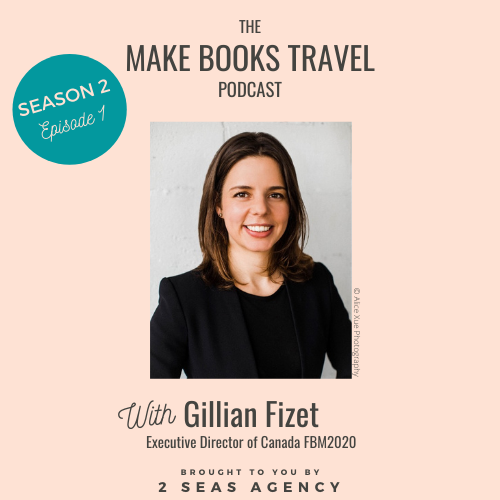 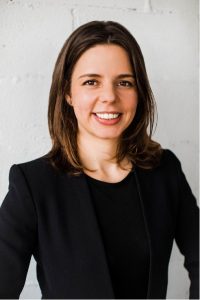 On this first episode of Season 2, I’m joined by Gillian Fizet. Gillian is Executive Director of the Canada FBM2020 Committee, the entity responsible for representing the Canada’s Guest of Honor (GoH) program at the Frankfurt Book Fair in 2020/21.

I was curious to hear about her journey during this challenging year, Canada’s Guest of Honor program during the 2020 digital Frankfurt Book Fair, and how they’re going to prepare for the 2021 edition.

Here’s a selection of the questions I asked Gillian:

Gillian Fizet is the Executive Director of Canada FBM2020, the entity responsible for representing the Canadian publishing industry’s presence at Frankfurt Book Fair in 2020/21 where Canada will be the Guest of Honor. In the lead-up to 2020, Gillian has developed and overseen tactics, tools and activities for the Canadian publishing industry to meet the export profitability and capacity objectives of the Government of Canada. Additionally, Gillian has worked with various other federal, provincial and territorial stakeholders, and has collaborated with key Canadian cultural agencies and organizations. Prior to this, she was Rights Director for House of Anansi and Groundwood Books in Toronto.