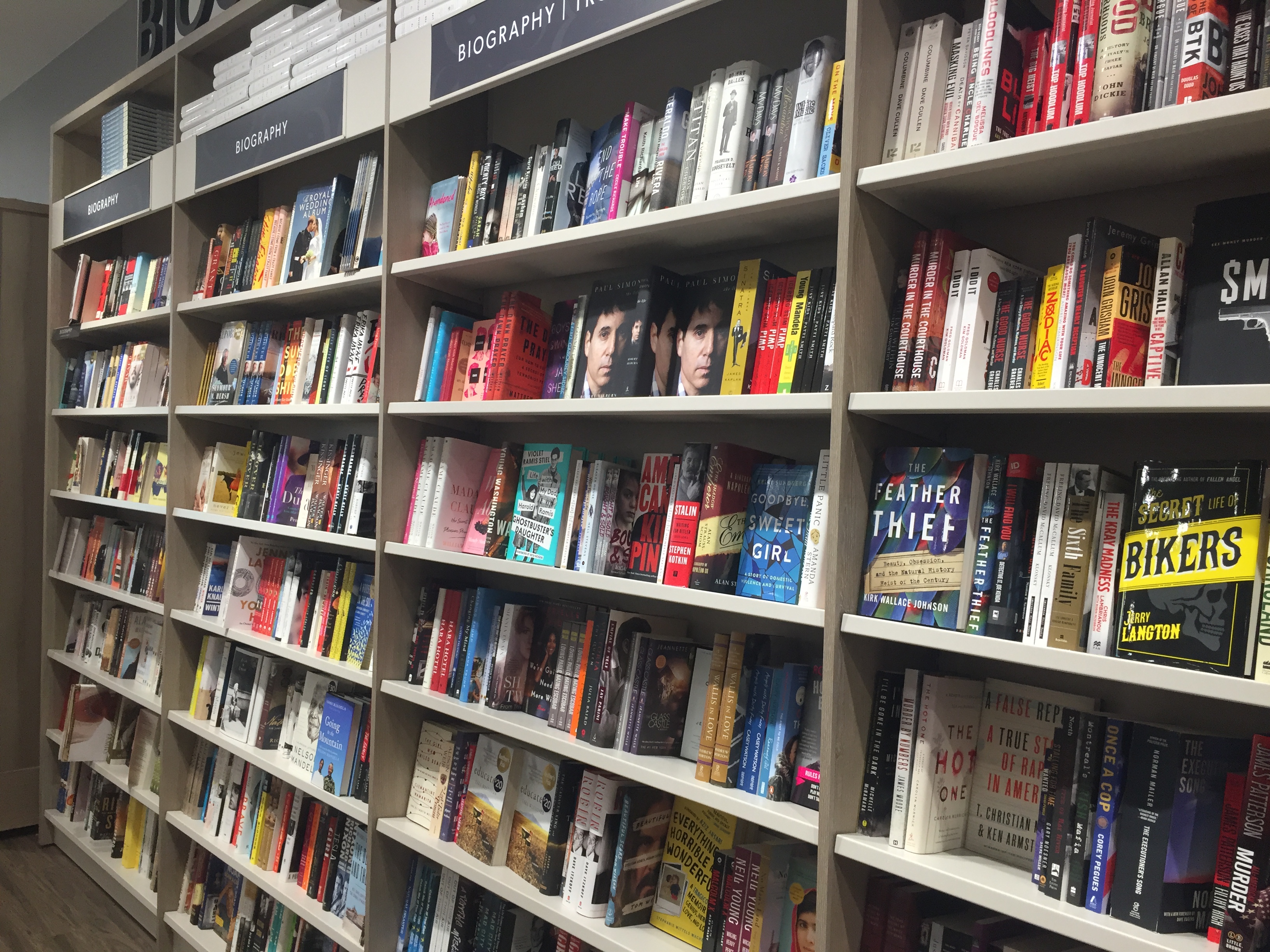 2 Seas Agency’s co-founders Derek and Marleen recently went on a trip up north to Vancouver, BC. Their visit included hours spent browsing in local bookstores (of course) as well as a meeting with the independent Canadian publishing house Greystone Books at their offices in downtown Vancouver.

After having spent 7 years on the US West Coast, I decided it was about time to go north-bound and visit our Canadian neighbors in Vancouver. The Canadian publishing market* has been on my radar for a while now—not in the least thanks to the efforts of Gillian Fizet and her team, in charge of the organization of Canada’s Guest of Honorship at the 2020 Frankfurt Book Fair.

Looking at Canada When Selling Rights to North America

When selling international rights to North America, I’ve noticed since the launch of 2 seas Agency that we tend to negotiate English language deals with US publishers, and less so with their Canadian counterparts. As I pointed out during a panel on selling rights into the US at this year’s inaugural New York Rights Fair, not many US publishers can read other languages than English. This is a big hurdle for foreign rights sellers, because English sample material is often unavailable. Canada’s official languages are both English and French, so I was curious to start exploring the Canadian publishing market from within; French books constitute an important part of our foreign rights catalog.

Even though the heart of Canada’s English language publishing market is in Toronto, several publishing houses are located elsewhere. One of them has recently been very successful with a number books in translation: non-fiction publisher Greystone Books. Peter Wohlleben’s The Hidden Life of Trees and his subsequent Inner Life of Animals, and Giulia Enders’ Gut have become bestsellers throughout North America. They started out twenty-five years ago as an imprint of Douglas & McIntyre but became independent in 2013. After having been in touch by email about several non-fiction titles on our list, I was glad to meet Publisher Rob Sanders, Editorial Director Jennifer Croll and their team in person.

Besides the opportunity to discuss titles in our catalog that could be a good fit for their catalog, our meeting also gave me a better understanding of the Canadian publishing market. Because that market is relatively small—you can find a brief overview of the 2017 numbers here—the most important market for Canadian publishers is in fact the US (except of course for Canada-centered titles). When possible, Canadian publishers ask to obtain North American rights as a minimum instead of rights for Canada only. It might even occur that, when Canadian rights are no longer available but US rights are, a Canadian publisher acquires US rights only.

After several mergers and acquisitions, Canada has one last remaining bookstore chain called Indigo. Late 2017, Indigo announced plans to enter the US market. It currently has 89 so-called superstores (they also sell gifts, baby and lifestyle items) and 123 small format stores across the country. We visited one of those, Indigospirit, where I was pleased to find copies of several titles whose North America publication was arranged through 2 Seas Agency: 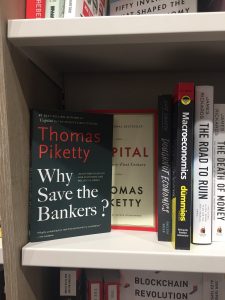 Thomas Piketty’s Why Save the Bankers? (Houghton Mifflin Harcourt) 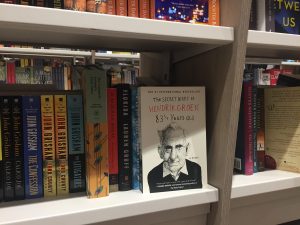 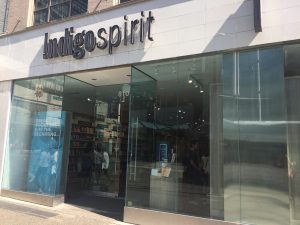 Like elsewhere, the Canadian market is challenging for independent bookstores, and particularly in Vancouver where there are but a few. These mainly sell second-hand books, such as the one-of-a-kind Paper Hound Bookshop where I gazed for hours at their highly original way of categorizing books: 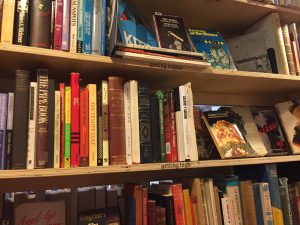 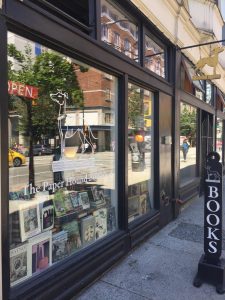 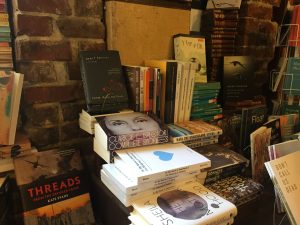 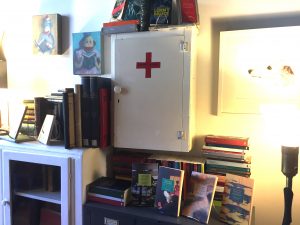 I thoroughly enjoyed my short stay in Vancouver and I definitely want to return to Canada soon to do some more exploring. Up next: Toronto! Well, first my European fall tour ending in Frankfurt, and then probably the Guadalajara Book Fair. But a visit to Canada some time in 2019 is on my mind!