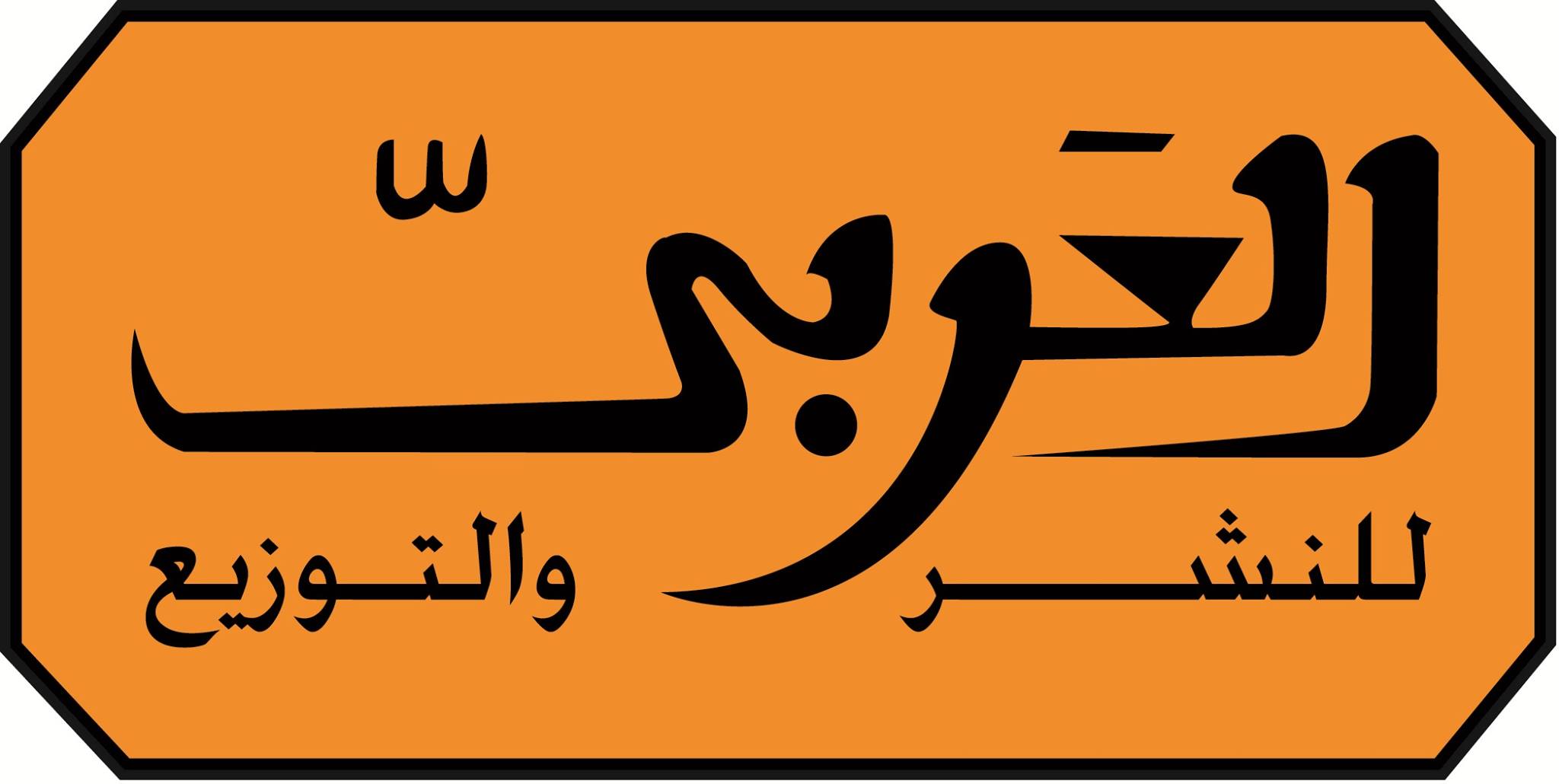 What does the future hold for the Egyptian and the Arabic book industry?

As part of our Publishing Insight Series, this month 2 Seas Agency takes a close look at the Egyptian publishing scene.

Counting on an impressive number of readers able to understand the same language, the Arab publishing market certainly has a huge potential. However, issues like distribution across borders, copyright infringements, censorship and low readership rates have so far prevented the full development of the market.

Egypt is one of the main hubs of Arabic publishing, being home to the oldest and most renowned book fair of the Arab world: the Cairo International Book Fair – taking place every year between January and February. The fair is concentrated on direct sales to the public and has always had an extraordinary level of attendance – in fact, before 2011 it used to attract around 2 million visitors each year. The participation has declined sharply since the revolution, but the situation is now slowly recovering and in 2014 around 775 exhibitors from 24 countries took part in the fair. 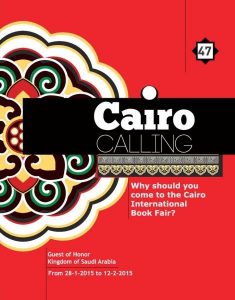 In 2015 the professional program Cairo Calling was first introduced at the fair, with the aim of fostering professional relationships between foreign publishers and cultural institutions and their Arabic counterparts. The main goal of this initiative is enhancing the professional appeal of the fair, and making Egypt a key platform for cultural exchange between the Arab market and the rest of the world. The first edition of the programme saw the participation of delegates from the Netherlands, France and Germany and received very positive feedbacks from attendees.

We discussed the current situation and the future of Egypt’s book industry with Sherif Bakr, managing director of the publishing house Al-Arabi and main organizer of Cairo Calling.

Giulia: What was the impact of the recent political upheavals on the publishing industry? Has the market recovered since then?

Sherif: The cancellation of the 2011 Cairo International book fair (which was scheduled to start four days after the beginning of the revolution) was a big shock, since this is where publishers make approximately 40% to 60% of their annual sales. In addition to that, the rest of the market in the Arab world was not very helpful towards Egyptian publishers and the government stopped financing books. In reaction to this, publishers decided to focus more on the local market and on the new generation that is starting to read now; as a consequence, we had some bestsellers based on the local market scene, as well as new topics closer to the interests of the new generation. We had a stream of new publishing houses run by young people who think outside the box and work in an innovative way; those new companies have been largely successful. 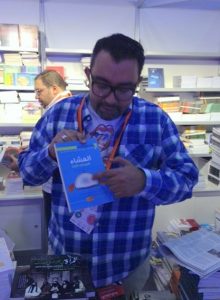 Giulia: What would you say are the main challenges facing the market at the moment?

Sherif: In general, we have a huge distribution problem. We have the potential of 400 million people around the Arab World who read and speak the same language. We could easily have a great amount of readers but the problem is we can’t reach them. Besides, we have piracy issues, and publishers are still not professional enough. All those problems, and many others, should be dealt with as soon as possible.

Giulia: Are there more small/medium independent publishing houses or big conglomerates operating in the market?

Sherif: We have some big established publishers, who are older and more powerful. But recently we have had a lot of young newcomers, who managed to change the market and pushed the big players to change their plans accordingly. They are trying to survive with their bestsellers and trying to venture into new experiences.

Giulia: Are translations popular? If so, which is the most imported genre?

Sherif: Translations are very popular all around the world, but we can’t say the same about the Arab world. I did my own research about this and found that translated books (I mean popular literature, not academic or ‘highbrow’ books) usually come from Lebanon and Syria and are written in the Lebanese written dialect – which is not so good to read, and might be a disincentive for some readers (e.g. the Egyptians). 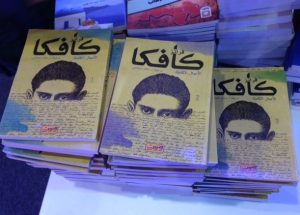 Besides, those books tend to be quite expensive, which is of course a further obstacle to the circulation of translated titles.

What I am trying to do now is to change this, by publishing edited translations written in the mainstream Arabic that would be familiar for all Arab readers. I am also applying a very reasonable price for the books, as well as promoting them online to help the readers find something different.

Giulia: What is the role of literary agents in Egypt?

Sherif: We don’t really have literary agents; we only have some international agents for the translation of big authors who win prizes and get global attention. Literary agents would definitely help us enhance the market and promote our bestselling authors.

Giulia: In what ways does the government support the industry, e.g. by means of subsidies/fixed book price/lower VAT on physical and/or e-books?

Sherif: I always say that the government is working very far from the real publishing world. We had one minister of culture for 16 years at the time of Mubarak and then 6 ministers in the past 4 years. When the last one came, the press asked me what I wanted him to do for publishers and I said that I just wanted him to leave us alone. We don’t have VAT on books, but they are planning to introduce it now. We don’t have a fixed price system either, although the price is usually fixed within Egypt (but it differs in the rest of the Arab world).

Giulia: What is the level of development of the digital market?

Sherif: We had a big e-book initiative last year sponsored by Vodafone, which consisted in the creation of a platform for selling e-books [Interviewer’s note: the name of the platform is Kotobi and it allows readers to download e-books to their smartphones using their phone credit to pay for them. This solution is ideal due to the low availability of credit cards among the population. More on this here]. We were very enthusiastic about it in the beginning, but somehow the initiative hasn’t really picked up. We don’t have an e-reading culture yet, even though we have one of the highest smartphone rates in the world. People are in some way used to read pirated books in PDF format, so I think it will be easy to convince them to pay for a book in order to read it in a much better format. I believe there is a big potential market in the West and all over the Arab world. There are Arabs living abroad who have the money, the technology, as well as the habit of buying online, but unfortunately they haven’t explored the Arabic e-book market as yet.