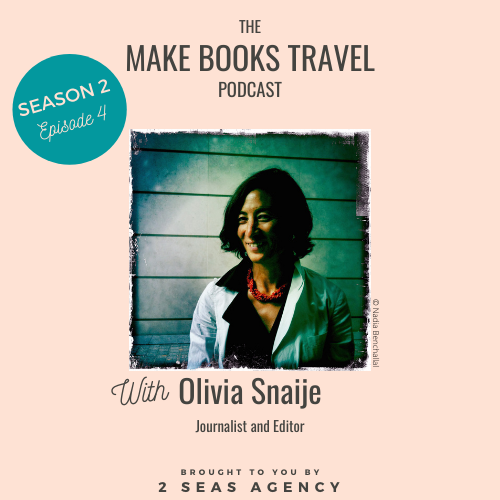 Posted at 21:26h in Arab countries, Podcast by marleen 0 Comments 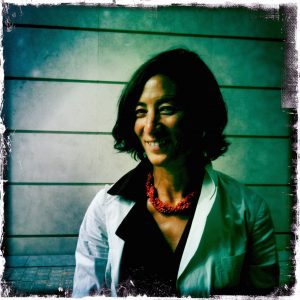 Today’s guest is Paris-based journalist, author, translator and editor Olivia Snaije. For those of you who read the international publishing industry news, Olivia’s name probably sounds familiar as she is a contributing editor to Publishing Perspectives.

Besides Publishing Perspectives, she has written for a variety of magazines and newspapers including The Guardian and the New York Times. One of the subjects she has written a lot about is the publishing and book industry of the Middle East and the Arabic-speaking world in general, which is also the central topic of our interview.

Here are some of the questions that I asked Olivia:

Olivia Snaije is a journalist and editor based in Paris. She is a contributing editor to Publishing Perspectives, and has written for a variety of magazines and newspapers including The Guardian, The New York Times, Harper’s Bazaar Art, and CNN, and was a staff member at both Vanity Fair and CBC/Radio Canada in New York. She is a former commissioning editor at Saqi Books as well as a former executive editor of Alef, a London-based cultural magazine about the Middle East. She translated Lamia Ziadé’s Bye Bye Babylon (Random House) in 2011, she has written several books on Paris published by Dorling Kindersley and Flammarion. Editions Textuel (France) and Saqi Books (London) published Keep Your Eye on the Wall: Palestinian Landscapes, which she co-edited, in 2013.