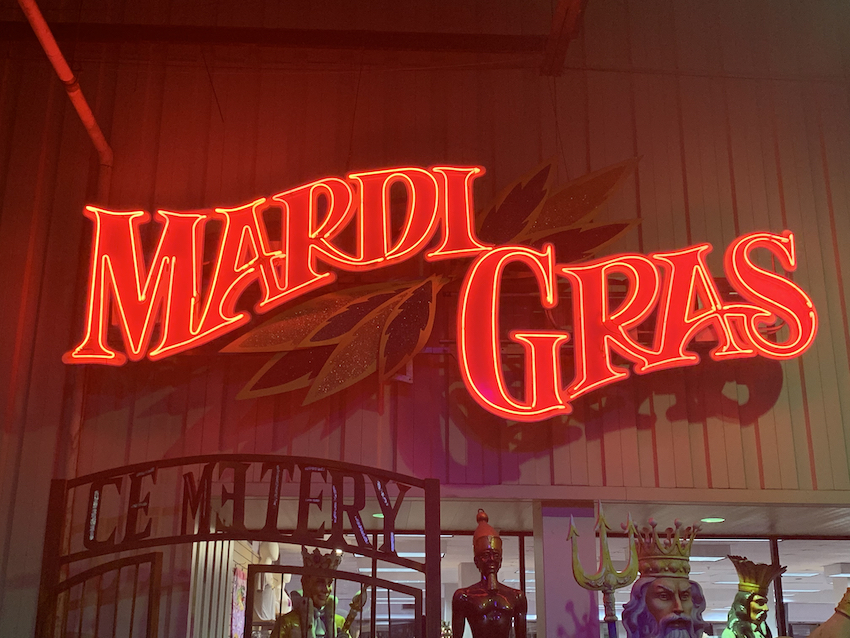 Posted at 19:15h in Articles & Advice, USA by marleen 0 Comments

When I got the chance to fly out to New Orleans, Louisiana (a.k.a. NOLA) for a few days, I was quick to jump at the occasion. The city known for the birth of jazz music, luscious mardi gras costumes, voodoo, Cajun food, and hot sauce, is also home to quite a few icons and landmarks in American literature.

Upon arrival, some of the city’s architecture and the omnipresence of streetcars immediately made me think of San Francisco. Both cities have a very European feel—which of course touched my soft spot!

The very name of New Orleans gives away its roots: it was founded in 1718 by the French who named it La Nouvelle-Orléans, after Philippe II, Duke of the French city of Orléans. It fell under Spanish control in 1762. They completely rebuilt the central area still known today as the French Quarter after it was destroyed by two fires. A more appropriate name would therefore have been the Spanish Quarter, but the majority of inhabitants continued to speak French and Spanish never managed to impose itself. 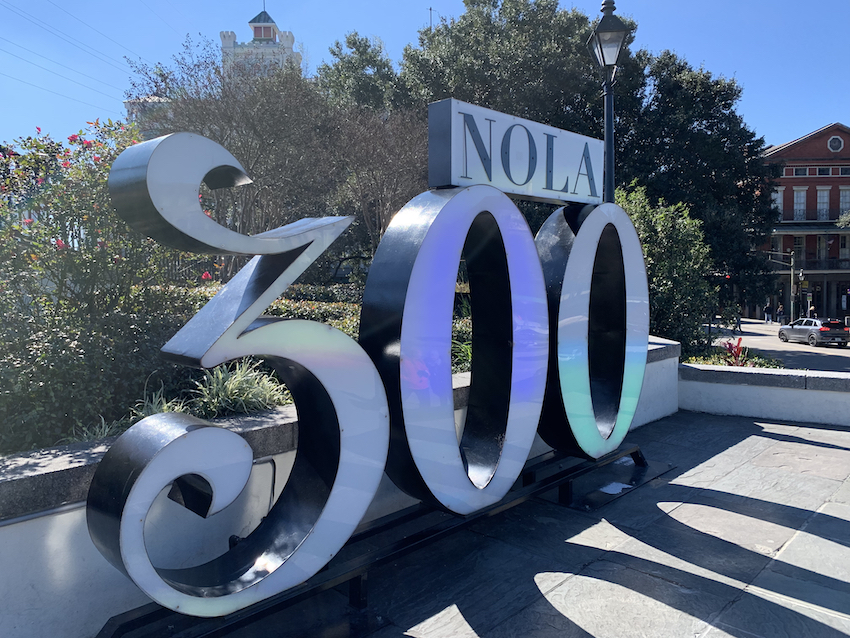 People from many different origins and cultures started to arrive in the city: African, German, Irish, Italian, Poles, Greek, Haitian, and other Caribbean immigrants joined French, Spanish, and Native Americans already living there. Many immigrants, mostly from Africa, were brought as slaves to work on the nearby cotton and sugar plantations.

The result is a one-of-a-kind cultural and linguistic blend, which is most often referred to as ‘Creole’.

New Orleans’s Place in American Literature (well, at least some of it)

Streetcars are an essential part of the New Orleans street scene; these beautiful, old-fashioned trolleys seem to run along all of its main streets. 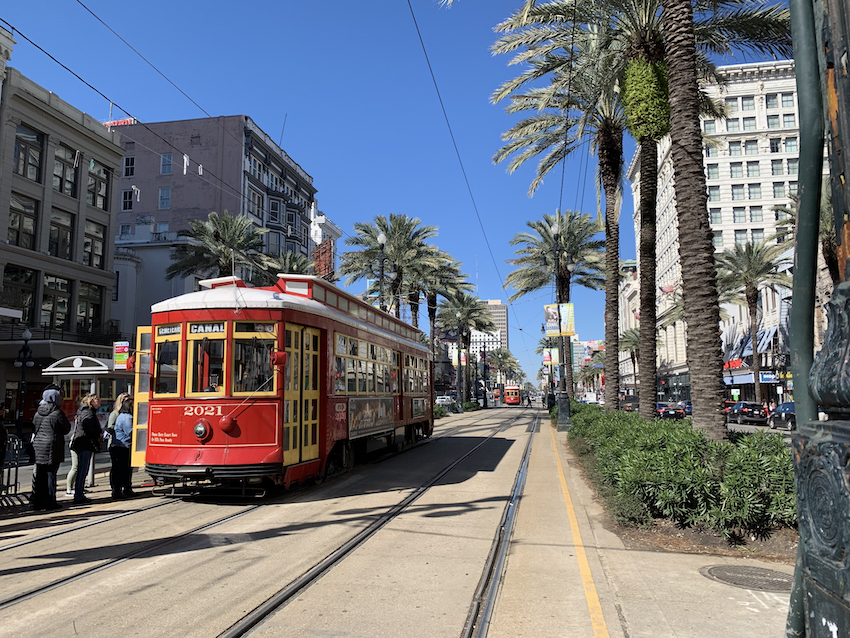 Famous playwright Tennessee Williams lived in the city for a while and used the city as a setting for A Streetcar Named Desire (1947), in which he depicted the fading beauty of Blanche and, at the same time, of the old South. Every year the French Quarter hosts the Tennessee Williams/New Orleans Literary Festival. 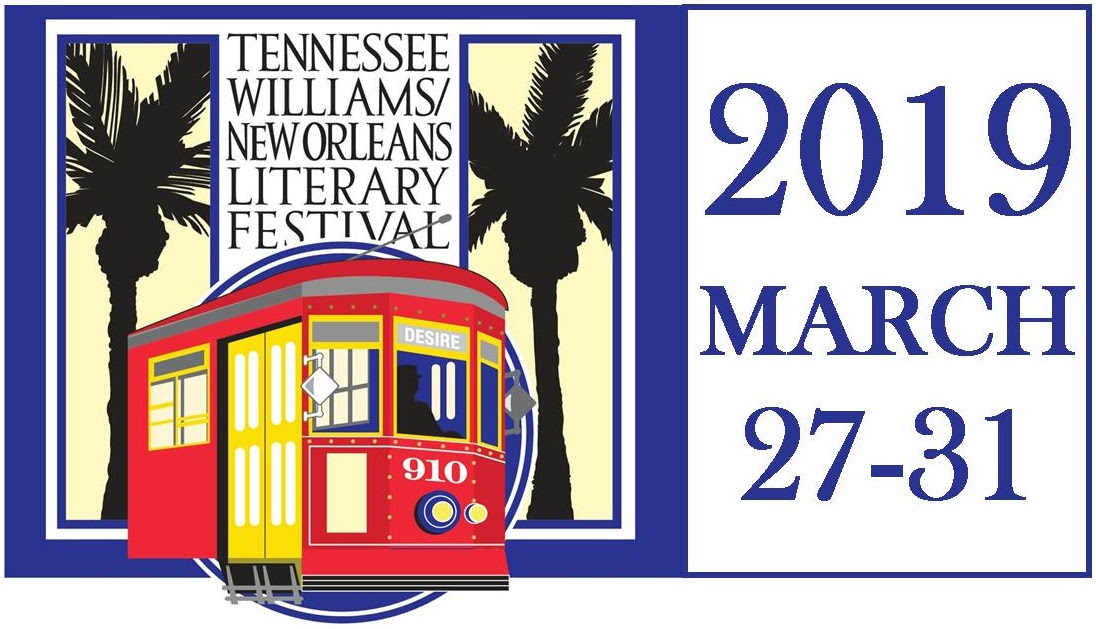 Another big name of modern American literature, and more specifically of southern literature is William Faulkner. The Nobel Laureate lived in New Orleans when in 1925 he wrote his first published novel Soldier’s Pay.

The house he was living in at the time, in Pirate’s Alley situated in the middle of the French Quarter, has been turned into a new and used bookstore called Faulkner House Books. 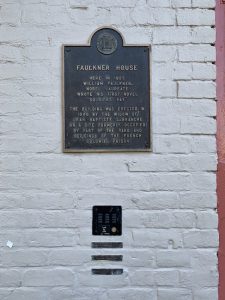 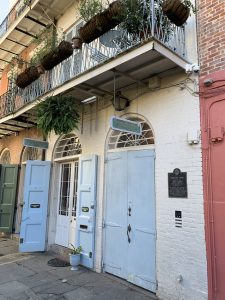 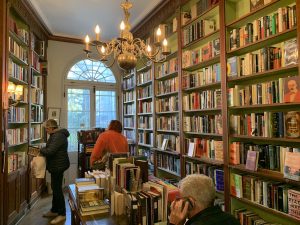 While browsing through its bookshelves, I came across a nicely displayed edition of The World-Ending Fire by Wendell Berry. Though Berry is considered a Southern writer, this book has nothing specifically to do with New Orleans, Faulkner nor the French Quarter, but we’re happy to represent its translation rights in France, the Netherlands and Scandinavia! 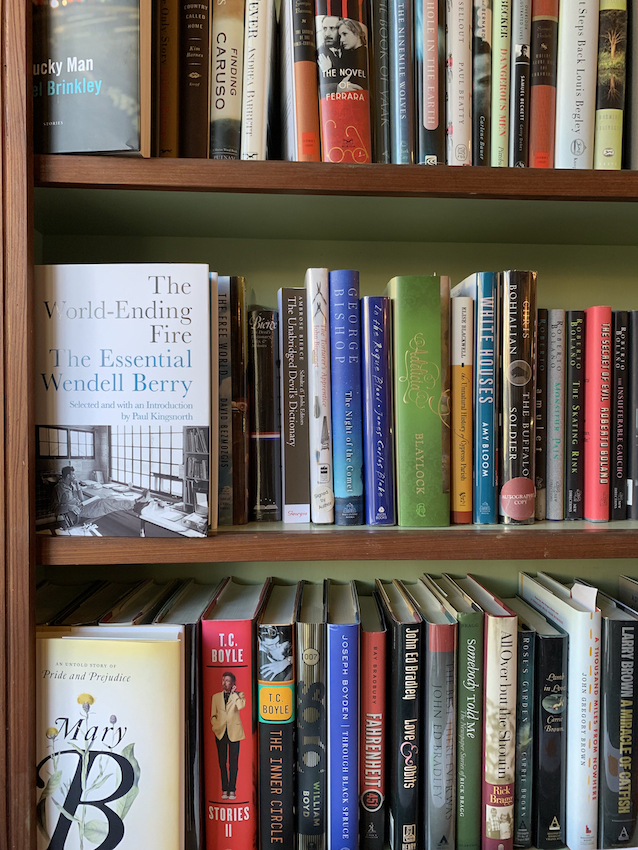 Anne Rice, one of America’s most well-known contemporary gothic fiction writers thanks to her bestselling Interview with a Vampire (1976) was born in New Orleans. The city’s Garden District and the French quarter predominate in her work — she owned a house in the former for many years. With its many antebellum manors, Lafayette Cemetery #1 and huge oak and magnolia trees, the Garden District emanates a truly gothic atmosphere: 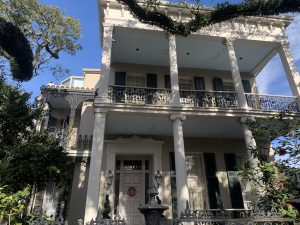 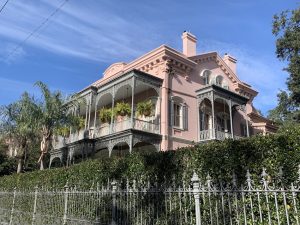 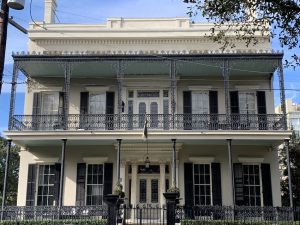 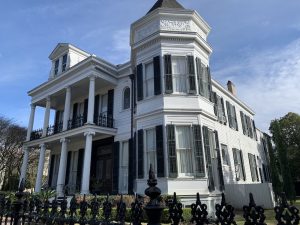 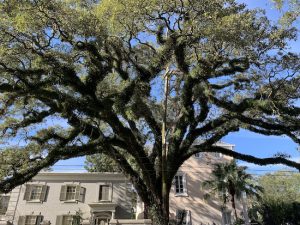 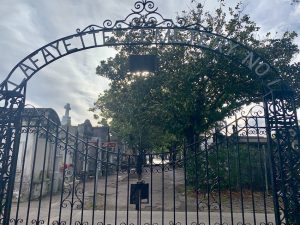 Part of the movie adaptation of Interview with a Vampire were shot in Lafayette Cemetery #1; her characters the Mayfair Witches and vampire Lestat have fictional tombs here. 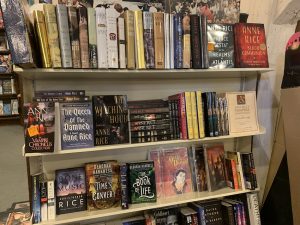 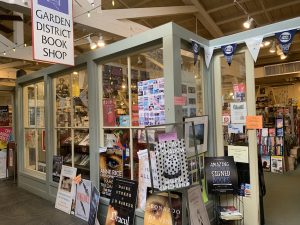 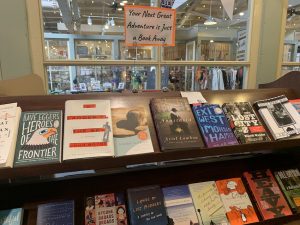 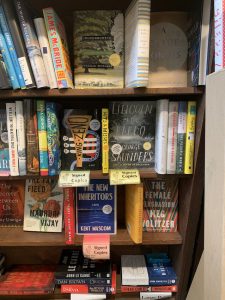 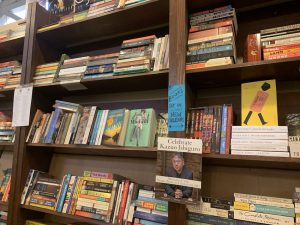 So Much More to Discover

New Orleans is home to many more figures in American literature than the ones I got to retrace on this trip. Unfortunately I only had two days to spend in the city before flying back to California. This is as far as I got — while also engulfing myself in its rich musical heritage, eating HOT food and getting some mardi gras experiences!

I think another trip should be organized soon, so I can pick up my literary explorations where I left them…