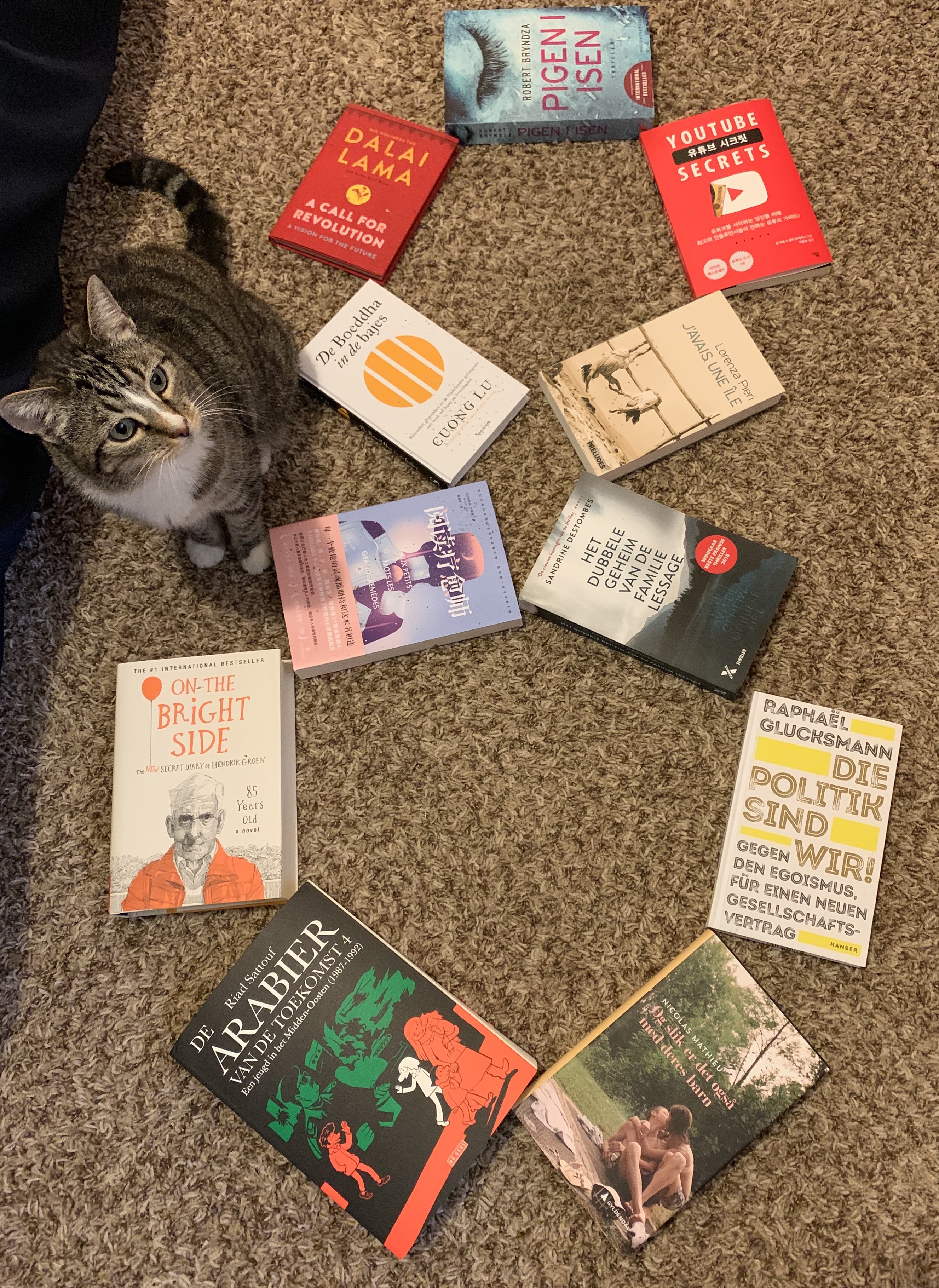 Posted at 15:38h in About US, Articles & Advice by marleen 0 Comments

I remember when 2 Seas Agency’s co-founder and my now husband Derek Dodds asked me back in 2010, when I was working as Rights Manager for Editions Stock in Paris: “Why don’t you start your own agency?” A simple question, which to him seemed an obvious one, too.

We were having drinks at the funky —not in a good way— 798 Art District in Beijing, China, as we were both attending the Beijing Book Fair. My first reaction was: “What?! Who?! Me?! I can’t do that! What are you thinking?!”

Little did I know that one year later my life would have taken an 180 degree turn. In June 2011, after having moved to Ojai, California to start a new life with Derek, we launched 2 Seas Agency together. On June 28, I clicked the “Send” button for our very first monthly newsletter, making it known to the world that I was back in the foreign rights business. My love for the international publishing world was stronger than me, and lifted by Derek’s unfaltering positive energy and entrepreneurial skills I overcame my initial self-doubt.

That was eight years ago, and 2 Seas Agency is having its best year yet.

I would like to show my gratitude to the amazing 2 Seas team: co-founder Derek, Jr Agent Chrys in Cyprus, our past interns and our current intern Lidija in Croatia; and to our dear clients, authors, co-agents, scouts, international editors, translators, and further supporters of international book-love (the Dutch & Flemish Literature Foundations, the Bureau International de l’Edition française, and others), without whom I wouldn’t have made it this far!

PS: No kitties were harmed during the photo shoot – some catnip was involved though to get our office cat Millie to pose 🙂